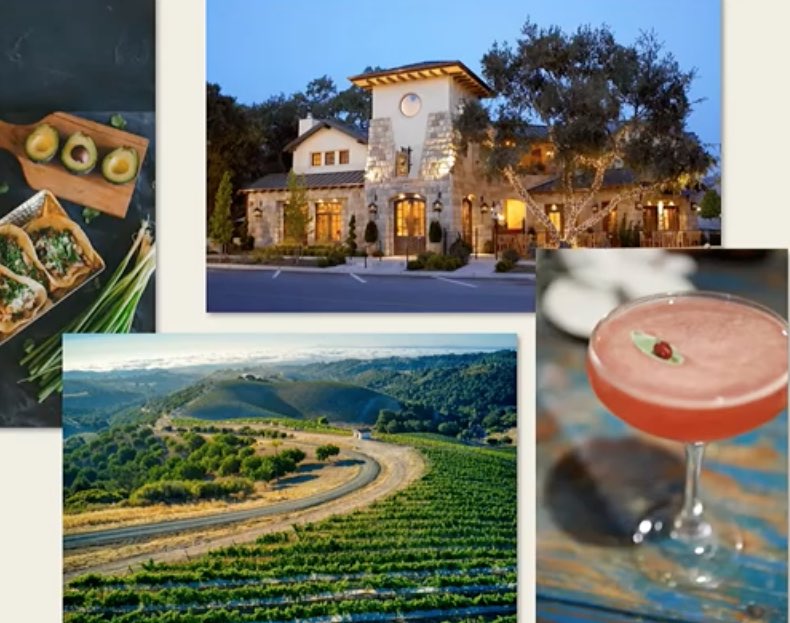 Visitors to hotels, motels, RV resorts, and more than 300 short-term rentals in the City of Paso Robles generate about 40-percent of the annual revenues for the city’s general fund.

–The Paso Robles City Council met virtually Tuesday evening. The council received an update about COVID-19. The big news is that the county has returned to the state’s Red Tier status for re-opening.

Joel Peterson of the Paso Robles Wine Country Alliance talked about a challenging year under the pandemic shutdown. He said tourism stopped in March, and wineries did not open up until May and June. Then visitation rebounded from June to November. “Tourism really drives the economy in Paso Robles,” Peterson said.

Peterson talked about plans for the year 2021. he said there will be no events like a wine festival, but the wine alliance will market the area as a destination.

Stacie Jacob of Solterra Strategies gave an annual report for Travel Paso, which is funded by the Transient Occupancy Tax’s tourism improvement district. In a typical year, visitors to hotels, motels, RV resorts, and more than 300 short-term rentals in the City of Paso Robles pay about of $1.2 million dollars per year toward Travel Paso’s budget through the 2-percent tourism improvement district. Local tourism generates about 40-percent of the annual revenues for the city’s general fund, she says.

Jacob said that Travel Paso introduced a new website that informs would-be visitors about events, attractions, wineries, restaurants, and accommodations in the city. She talked about Travel Paso sending out vintage postcards. She said they sent out more than 6,000 postcards to enhance “top of mind awareness.”

Jacob introduced Victor Popp, who is the General Manager of La Quinta Resort. He gave a report on the impact of the shutdown on his operations. He said in March of 2020, income dropped 80-percent. He had to lay off 29 of 40 employees. He said, “It was one of the worst days of my business career. Normally you let people go when they are not performing. I had to let go 29 high-performing people, many of whom were heads of their families.” Popp said his message now is, “When you’re ready to travel, we’re here for you.”

The council also discussed the allocation of the community development block grants. They include money for public service projects, like sidewalk and ramp infill on Black Oak Drive, and funding for CASA, ECHO, CAPSLO, Rise, and other non-profits. It also included ramps at Sierra Bonita.

The council also discussed the results of a community visioning and goal-setting session on Feb. 20. Issues included cannabis and diversity. Mayor Steve Martin suggested establishing a liaison committee to pursue a shared effort with the Paso Robles Joint Unified School District to enhance diversity. He said Superintendent Curt Dubost encouraged the city to establish an office in their administration building so that the city and school district can work together. The city council discussed the results of the goal-setting session and directed staff to use those results for the budget development process.

Watch the full meeting below: