–At Tuesday night’s Paso Robles City Council meeting, the council unanimously voted to hire Thomas Frutchey, 65, as the new city manager. Frutchey will replace Jim App, who has been city manager for almost 19 years, and who announced his retirement in February. App’s last day will be Dec. 30. App will be 64 when he retires. 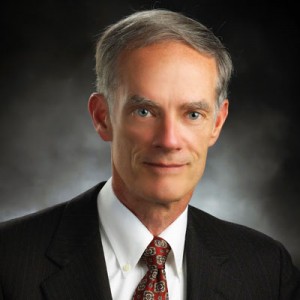 Paso Robles Mayor Steve Martin said, “The city conducted an extensive recruitment effort, receiving applications from throughout the western United States. We interviewed a number of well-qualified candidates and believe Mr. Frutchey is the right person to work with the council to continue the progress that Paso Robles is making in addressing our key issues, recovering from the recession, and serving the community. Tom has demonstrated expertise in financial management, economic development, water utilities, and other areas vital to the future of Paso Robles.” Frutchey was chosen from several rounds of interviews and 48 applicants.

Frutchey is currently the City Manager of Pacific Grove, where he has served for more than six years. Prior to Pacific Grove, Frutchey was city manager of Los Altos Hills, Campbell, and Oxnard, and general manager of Hollister Ranch. He has also spent time in the private sector, having been the president of a manufacturing company and the vice president of a utility services company.

“I am excited to become the next city manager for Paso Robles,” said Frutchey. “The city is one of the most desirable places to live and work on the Central Coast, and has a well-deserved reputation for sound governance. I truly look forward to working with the council, the city’s strong leadership team, and the community.”