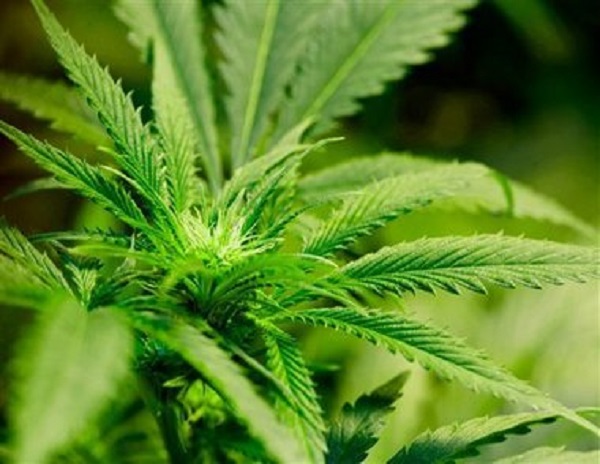 –The Paso Robles City Council on Tuesday night will consider passing a ban or regulating medical marijuana cultivation for personal use. Last month, the Paso Robles Planning Commission voted to forward both options to the city council.

At the planning commission meeting on Dec. 22, city staff gave the commission two options to consider:

After hearing public comments on the matter, the commission voted 4-3 to forward both options onto the city council, as the city staff recommended. Commissioners supporting the ban and regulation options were John Donaldson, Bob Rollins, Darrel Cooper and Thomas Burgett. Commissioners opposed to the motion were Scott Brennan, Doug Barth and Vince Vanderlip. The city council will meet Tuesday, Jan. 5 at 6:30 p.m.

The state adopted the Medical Marijuana Regulation and Safety Act in October which allows city and county governments to adopt local ordinances to regulate medical marijuana by March 1, 2016. If local regulations are not in place by then local communities and jurisdictions will be required to comply with state mandates.

“If the city doesn’t regulate the cultivation, then the state will dictate what we can or can’t do,” says Paso Robles Police Chief Robert Burton said. “Once an ordinance is on the books the city can loosen or restrict the cultivation based upon the best interest of the community. We have no idea what the state rules will be, and if the rules are contrary to what our residents need or desire, we will ultimately have no ability to make changes.”

“In addition,” said Burton, “this year we had a residential structure fire where we found a large indoor marijuana grow. The fire originated near the grow, but the fire was classified as undetermined.”