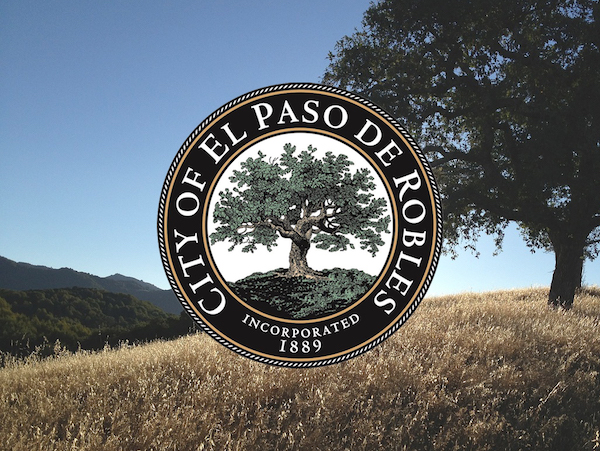 – The Paso Robles City Council will hold a special meeting on Monday, Aug. 8 at 6:30 p.m. to discuss the recently vacated District 2 council seat. The meeting will be held in the Paso Robles City Council Chambers at 1000 Spring St. At that meeting, the city attorney will outline the options that exist for the council to fill the vacant seat. The formal meeting notification and related documents will be made available in advance of the meeting on the city’s website at: prcity.com/agendacenter or at city hall, 1000 Spring St.

The District 2 seat is one of three elected positions included in the Consolidated General Election to be held on Tuesday, Nov. 8. The term of the seat is four years, expiring in Dec. 2026. Residents interested in running for this seat must make an appointment with the city clerk to receive and submit campaign documents during the nomination period which is currently open and ends on Aug. 12, at 5 p.m. There is no extension of the nomination period after Aug. 12.

All interested individuals who are registered voters residing in District 2 should contact City Clerk Melissa Boyer at cityclerk@prcity.com or (805) 237-3960 as soon as possible to set an appointment to pull nomination paperwork. More information on elections within the City of Paso Robles can be found at: https://www.prcity.com/1041/Elections.

For the time being, residents, business owners, and other stakeholders in District 2 with day-to-day concerns or issues related to city services can contact the council at council@prcity.com or City Manager Ty Lewis at citymanager@prcity.com or by phone at (805) 237-3888.