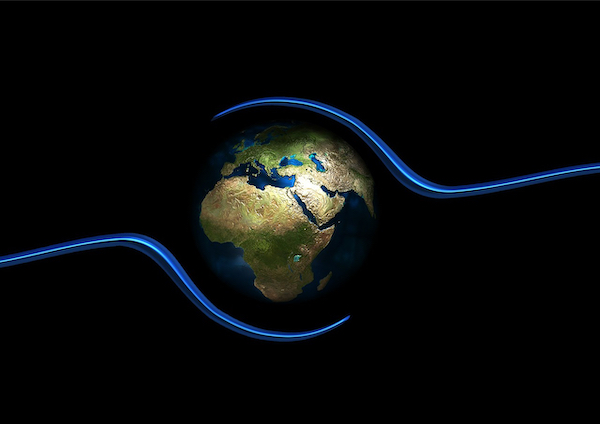 –The City of San Luis Obispo was recently recognized by the Carbon Disclosure Project (CDP) as one of 88 leadership cities across the world that are meeting the highest standards of “climate and sustainability-related transparency, achievement, and commitment.”

CDP collected data from hundreds of cities across the world. The city is on the “A” list, because of its track record of successful climate action, public disclosure of greenhouse gas emissions data, and its recently adopted Climate Action Plan, which includes a goal of carbon neutrality by 2035 and a commitment to environmental justice and forward-thinking economic development.

“This international recognition is a testament to the community’s dedication to climate action,” said Mayor Heidi Harmon. “Cities are hubs of innovation and we take seriously our role as part of other international leadership cities that are taking bold steps to address overlapping issues of climate crisis and economic recovery. Not only is this leadership the right thing to do for our planet, but it’s the right thing to do for our prosperity. Our leadership on this defining issue of our time is a significant component of our economic recovery goals by nurturing innovation and entrepreneurship in clean technologies.”

The city has completed numerous leadership tasks since Climate Action first became a Major City Goal in 2017. For example, the city joined Central Coast Community Energy, which is on track to deliver 100-percent renewable resources by 2030 without a cost premium. Paired with increasingly affordable and highly efficient electric appliances, vehicles, and equipment, this clean energy will allow the community to accomplish climate goals while still enjoying a high quality of life.

“The recently adopted Climate Action Plan for Community Recovery is an example of the ambitious action the community has asked for,” said Sustainability Manager, Chris Read, who oversaw the recent Climate Action Plan and subsequent coordination with CDP. “The plan puts people first and charts a course towards carbon neutrality by focusing on our local economy, cost of living, and accessibility and affordability.”