City of SLO increases pay of mayor and city council 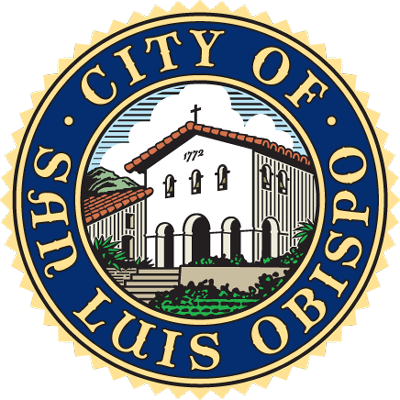 – The San Luis Obispo City Council on Tuesday evening unanimously voted to increase monthly compensation for its mayor from $1,725 to $2,508 per month and council members from $1,224 to $1,990 per month, effective January 2021, the city reports in a news release.

The increase follows a recommendation made by the Council Compensation Committee made up of San Luis Obispo residents. Per the city’s charter, the increases do not take effect until after the next election.

“We believe this is a fair adjustment and mirrors the feedback we received from members of the community over the last several months through our public engagement efforts,” said Council Compensation Committee Chair Dan Rivoire. “The adjustment also aligns with similar cities in California and reflects the changing needs of our community and the duties of an elected official in the City of San Luis Obispo.” Numerous community members attended the Council meeting to voice their support for the increases as a way to remove barriers to public service and to enhance participation and diversity in local governance.

After hearing from the community, Councilmember Christianson added, “I am proud of the action that the Council took to begin to bring compensation in line with community expectations and to support the demands that come from increasingly complex issues and needs for community engagement.”

The city’s charter was approved by the voters and outlines how the City is governed and a Council Compensation Committee is to be formed during even-numbered years to review the mayor’s and council members’ compensation. Recommended adjustments would then become effective the following January for the next two-year period.

As part of its review, the Council Compensation Committee Members reviewed the full city council compensation package including salary, benefits, expense reimbursement, and professional and development allowances. In addition, the Committee compared the council’s current compensation package with that of other mayors and council members in nine other comparable cities.