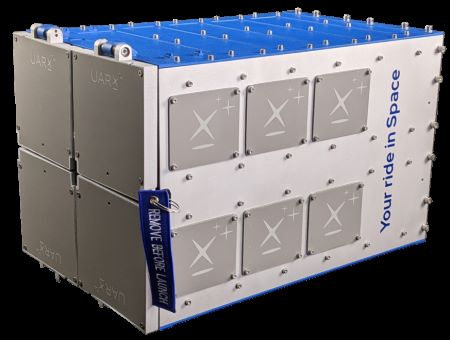 – The City of Paso Robles has received its first international Letter of Intent (LOI) related to the Paso Robles Spaceport project. The international LOI was submitted by UARX Space, a space technology company based in Spain that designs and builds spacecraft to put CubeSats into their desired orbits, from Low Earth Orbit (LEO) to the moon and into deep space.

The CEO and CTO of UARX both earned Masters degrees in Aerospace Engineering while students at Cal Poly. The co-founders of UARX recently toured the proposed Paso Robles Spaceport and Tech Corridor area and recently met with City Councilmember John Hamon to discuss opportunities for international expansion in Paso Robles.