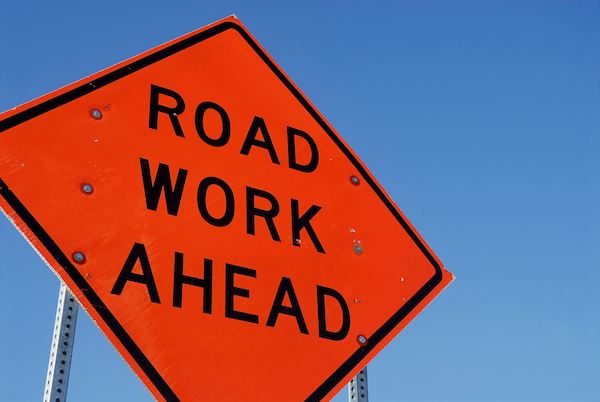 –The City of Paso Robles has scheduled its street maintenance repairs for 2021, using funds from the existing supplemental sales tax passed in 2012.

Construction is set to begin this summer and to be completed by the end of the year, weather permitting. Road construction is done in the warmer months because of the materials used.

This year, two major street repair projects will begin as scheduled in the plan. One project will repair streets in the 4D and 4G zones (south and north Rambouillet neighborhood and Nicklaus Street) and the second project will repair six street sections on the west side of the city.

Both projects will repair the surface of the streets using hot mix asphalt overlay. Drainage improvements will be included to help preserve the life of the pavement repairs and ADA upgrades to curb ramps will be completed as required by law. Designs for both projects are currently in progress with construction tentatively scheduled for this summer.

As many might have noticed Dry Creek Road from Airport to the Warbirds Museum surface improvements were recently completed. The remaining portion, from Warbirds Museum to Jardine is scheduled for work this summer. By early next year, Dry Creek Road from Airport to Jardine will be fully repaired and re-surfaced. Finally, Jardine road within the city limits from Beacon to Tower Road was recently repaired and re-surfaced.

For maps and street names included in these projects and for more information, click here.