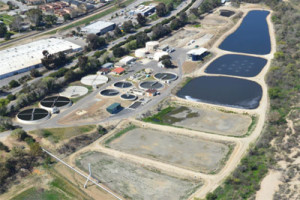 The Paso Robles City Council approved a deal with the Central Coast Regional Water Board to settle fines of $321,000. The water board enforces state water quality standards.

The fines have been levied against this city because the municipal wastewater treatment plant has been inadequately treating the city’s wastewater. The city has been releasing sewer water into the Salinas River that doesn’t meet state standards.

The council voted at its Dec. 3 meeting to settle the fines. A new $49 million waste water treatment plant is planned to be completed late next year and will help the city meet state standards.