Quality of water released into Salinas will be significantly improved 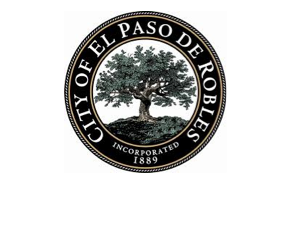 “Yesterday we kickstarted the new biological process with six truckloads of microbiology (“seed sludge”) from a neighboring city. The new process is now getting established and within a week or two the quality of water we put into the Salinas River will be much improved compared to the previous treatment process,” said Thompson.

Yesterday marked the beginning of 30 day period in which city operators will be, “working out bugs in the system,” refining the process, and getting coaching by experts on how to properly run the system.

“Startup of the new treatment process will allow us to demolish the rest of the old treatment process, build another secondary clarifier, and finish up the project this fall,” Thomson said.