– Coast Hills Credit Union recently announced it has filled four positions that are essential to the company. 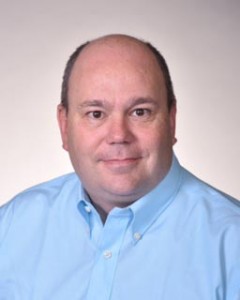 With an undergraduate degree from Utah State University and MBA from Brigham Young University, Cook also has experience in the political arena, both as an elected official at the city and county levels as well as staff-level experience in state and federal government. He was elected to city and county councils in Utah, where he attended college, and worked as a staff assistant in the U.S. House of Representatives on Capitol Hill early in his career. He frequently volunteers with the Boy Scouts and plans to continue his volunteer efforts on the Central Coast. 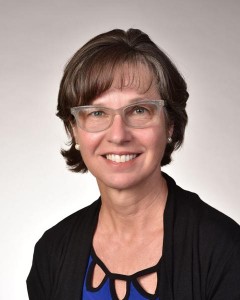 Kristin Worthley has been hired as the new education manager and is responsible for a full range of learning and knowledge management, including leadership development, technical training and regulated compliance training. She has more than 20 years of experience in the education field and comes to Coast Hills having worked as a training manager for Southern California Edison, where she was also the volunteer board president for EcoIQ, an environmentally focused philanthropic group. Worthley holds a master of business administration in human resources and an undergraduate degree in employee training and development as well as senior professional in human resources certification.

Kevin Hemme and Michael Johnson join CoastHills’ wealth management department and are tasked with growing and expanding its depth of investment services while continuing its tradition of offering personalized, unbiased guidance to clients. Together, they manage client assets of approximately $50 million. 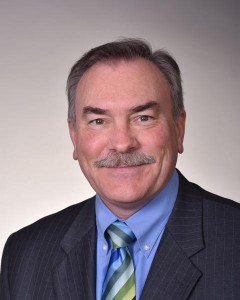 Hemme brings 20 years of financial planning experience to Coast Hills Wealth Management. Prior to becoming a financial advisor, he owned and operated his own business and worked 13 years in sales and marketing for a multi-national corporation. An Arroyo Grande resident, Hemme enjoys motorcycles, flying and outdoor activities. His son Jake attends Biola University.

Johnson’s seven years working as a financial advisor were preceded by more than 25 years of executive-level experience running a private business. He is a Rotarian, serving as a past board president in Visalia, Calif., and volunteers in church events. The Grover Beach resident enjoys outdoor activities with his three grown children and his wife Barbara.

“We have selected the best of the best, and in their short time with us, they have all hit the ground running,” CoastHills President and CEO Jeff York said. “They know and understand that from day one, our quest at CoastHills is to make a difference in our neighbors’ lives.” 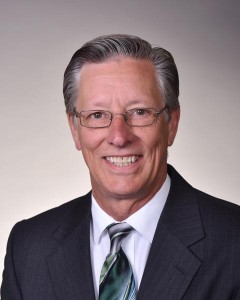