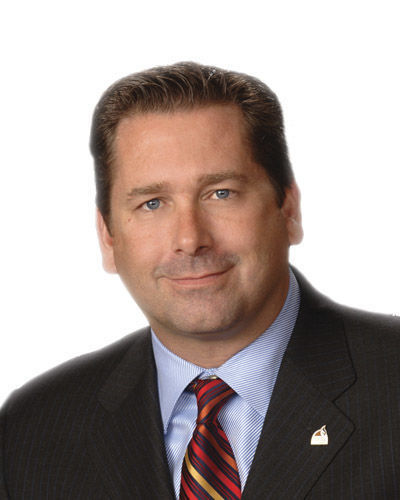 –Jeff York, the president and chief executive officer of CoastHills Credit Union, has been placed on temporary leave, according to a prepared statement from the board of directors released Friday, according to the Lompoc Record.

The statement signed by Hugh Rafferty, chairman of the board, said Dal Widick has been named interim CEO but because of “privacy considerations” provided no information about why York is on temporary leave nor when it started.