Colony Days spreads the message of love around Atascadero 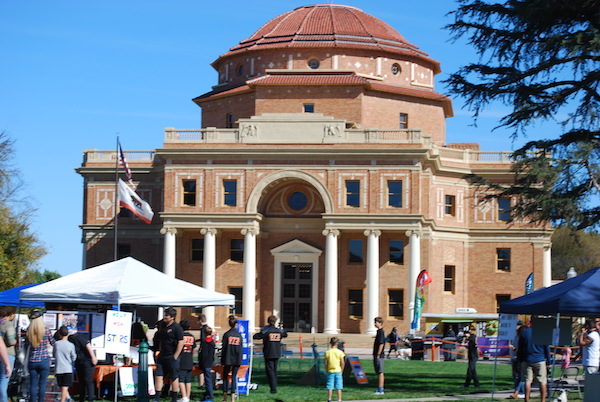 — With the theme of “Fall in Love with Atascadero,” the 44th annual Colony Days in Atascadero boasted enjoyable historical events for attendees and overall town spirit on Oct. 21, 2017. The day’s events provided entertainment for all visitors, such as a dog costume contest for animal lovers, Tent City for history buffs, live bluegrass music for the evening attendees, and much more. 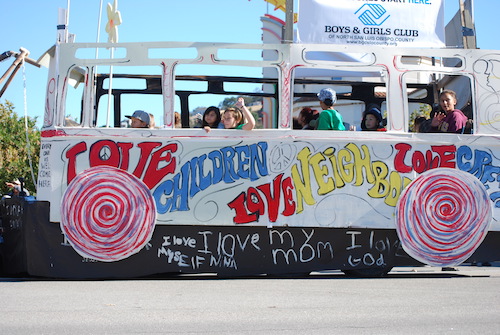 The day kicked off with a Lions Club Pancake Breakfast, and the traditional parade started promptly at 10 a.m. Businesses, schools, and clubs were all represented with floats and demonstrations through the parade. The Atascadero High School float with the Homecoming Court drove past with loud cheers, marching bands from around the Central Coast performed with flair, the Charles Paddock Zoo float had signs of various animals in their zoo, and many more floats displayed their Atascadero pride.

Another Colony Days attraction was Tent City, which is a reenactment of the early pioneers in Atascadero, complete with historically accurate lodgings and actors dressed in period costumes. These actors demonstrated the way of life for early settlers in Atascadero, such as doing laundry in buckets and setting up a first aid clinic. On hand was a shoe shiner and barber displaying their skills in the tents, along with vendors on the outskirts of Tent City selling wares and providing information about their organizations. 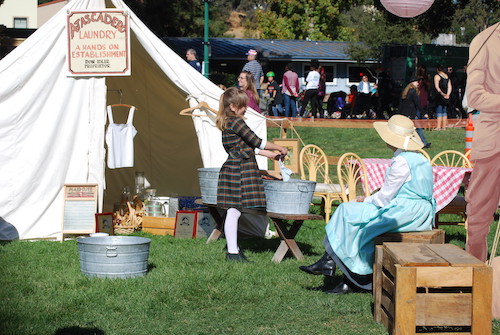 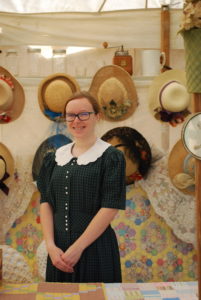 Allison Hines from Atascadero. Her stage name for Colony Days was Marci Johnson.

“[It’s] more than just an experience… it’s a lifestyle. It’s a big celebration for our history,” said Allison Hines from Atascadero, one of the actors in Tent City whose stage name was Marci Johnson.

The festivities did not end after the conclusion of the parade; attendees could enjoy a free tour of the City Hall, watch or sign their pup up for the small dog and Dogtoberfest weiner dog races and costume contest, and watch the Colony Band Festival at the stadium at AHS. A live event painting by Heather Millenaar during the Colony Day’s’ events was raffled off during the day, with the final proceeds benefiting the event. The events at Colony Days were free to attend, with the exception of the “Tent City After Dark” entertainment featuring the Toro Creek Ramblers’ bluegrass music.

There were social media contests that extended past the Oct. 21 festivities to keep the community spirit going. The contests included posting a photo to social media using hashtags celebrating Atascadero and Colony Days, with the first winner receiving prizes such as tickets to the evening events, and the second event announced their winner on Oct. 22.

Colony Days was a celebration of Atascadero pride, providing attendees the opportunity to learn about the rich town history and participate in enjoyable events.