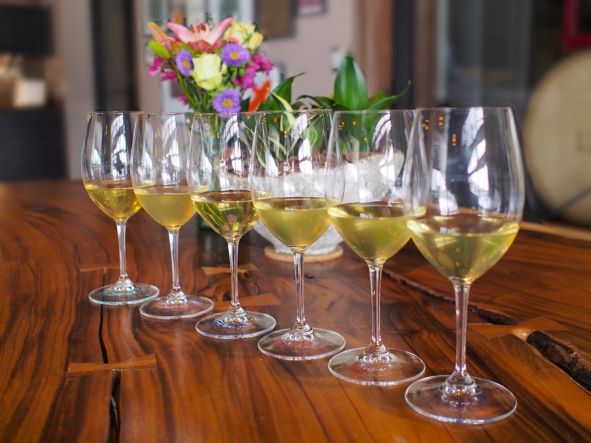 Paso Robles offers a degree of diversity and creativity in white wines that is rarely found in other regions.

Long known for its world-class red wines, Paso Robles is now being recognized for some superb whites

– Over the last few decades, Paso Robles has gained a reputation for world-class red wines. The best Paso red Rhone blends, Cabernet Sauvignons, and Zinfandels consistently receive critical acclaim and are ranked alongside the finest from Napa, Sonoma, France, or anywhere else in the world.

But Paso white wines? Historically, not so much… 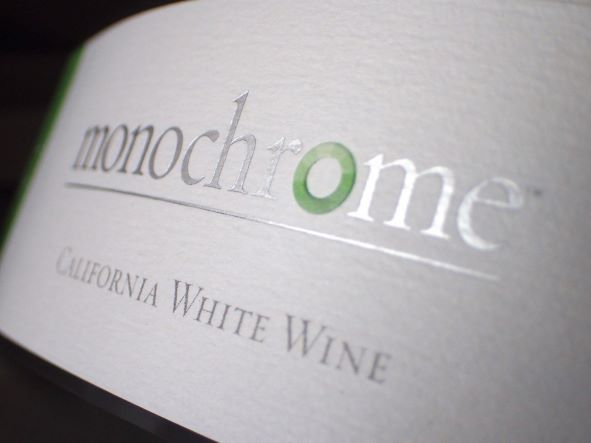 However, a recent report from Robert Parker’s Wine Advocate may be a sign that things have changed. Paso Robles is now being recognized for world-class white wines as well. In the report, reviewer Erin Brooks awarded superb scores to numerous white wines from Paso wineries. Tin City-based Monochrome had nine wines reviewed, each of which was a different blend. All nine were rated 92 to 95+ points (95+, 94, 93, 93, 93, 93, 92+, 92+, 92), a nearly unprecedented endorsement from Robert Parker’s group for such a broad range of white wines. 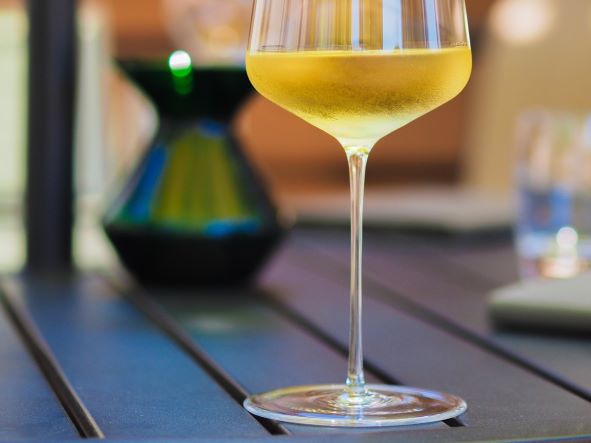 Paso Robles is now being recognized by top wine critics as a source of world-class white wines.

A remarkable thing about this, is that these are not the typical California chardonnays and sauvignon blancs that traditionally get high scores. True to Paso’s eclectic style, most of the wines highlighted in this report are unique blends involving varieties such as roussanne, marsanne, viognier, albariño, picpoul, chenin blanc, chardonnay, sauvignon blanc, grenache gris, grenache blanc, gewürztraminer and a host of others. Each winery does something different with them, but the results are all terrific and give customers a lot of great options.

So, if you are looking for complex, compelling white wines, there is officially a new destination to add to your list. Paso Robles: It’s not just for red wines anymore.