Paso Robles News|Friday, December 2, 2022
You are here: Home » Business » Commercial solar is a win/win for landlords and tenants

Commercial solar is a win/win for landlords and tenants 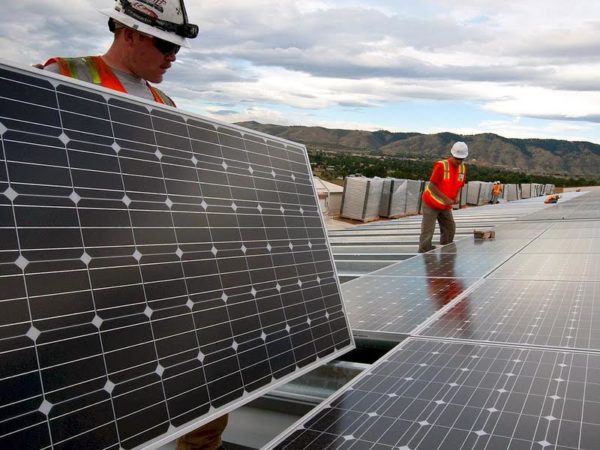 –Commercial solar for tenants is one topic that hardly gets any attention because most commercial landlords don’t see the advantage to adding solar to their buildings since tenants pay for the electricity. However, a solar system not only saves tenants money, solar can make money for the property owner.

The building owner can then make an agreement with the tenant to sell the power created by the solar system at a discounted rate.

This rate can be locked-in for as long as the tenant remains in the building, encouraging the tenant to stay in a long-term lease. Over the years, as PG&E rates go up, the tenant’s fixed rate saves them more and more money.

For example, if the building owner charges 16 cents per kWh, that would come to $1,173 per month or $14,076 per year. The tenant would be saving over $600 a month in year one and even more money each following year. Even if the landlord charged 18 cents per kWh, that comes out to $1,320 a month of additional income for the landlord, and the tenant would still save $480 a month in year one.

With the 30-percent Federal tax credit, equipment depreciation, and income from the tenant, the solar system would be paid off in less than four years. Once the initial investment has been recouped, the power sold to the tenant becomes extra income. That’s at least an extra $1,173 a month of income with little to no expense. Win/Win!

Electricraft specializes in everything solar, from Solar installation to Electrical Wiring and more! Contact Electricraft today for all your San Luis Obispo Solar Needs.