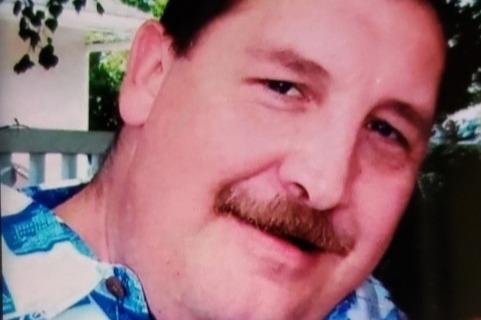 –Multiple reports have identified James Watson as the man believed to have been shot and killed by Mason James Lira at the beginning of a two-day manhunt in Paso Robles, although details of the incident are still under investigation.

Watson was remembered as a “very gentle and loving guy,” according to a story by the Tribune. He was known for wearing red suspenders and was much loved by people in the community in North County.

Watson’s son set up a Go Fund Me account to help the family with funeral costs and other expenses, and as of Saturday morning it had far surpassed it’s $2,000 goal with $7,517 raised. “He was an awesome man, he would give the shirt off his back to anyone in need even after being down on his luck, he was just that kind of man,” wrote his son on the Go Fund Me page.