Concert to benefit ‘Save the Cerrito Peak’ campaign 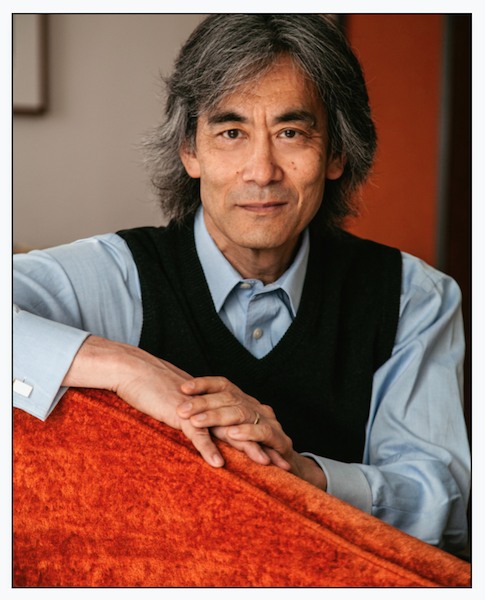 –Kent Nagano, Grammy Award-winning conductor and Morro Bay native, will present a concert of classical music to benefit the “Save Cerrito Peak” campaign of the Morro Bay Open Space Alliance. The concert will feature Nagano’s daughter, Karin Kei Nagano, a recording artist in her own right, on the piano. The concert will be held at 7 p.m. Friday, June 8, at Saint Timothy’s Catholic Church in Morro Bay. A champagne reception will follow. 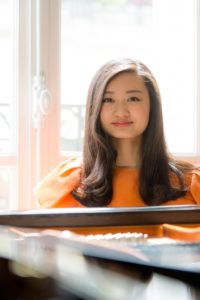 Maestro Nagano is currently the Music Director of the Montreal Symphony Orchestra as well as General Music Director of the Hamburg (Germany) State Opera. He has earned many prestigious awards during his career, has an extensive discography, and is in high demand as a guest conductor around the world.

Kent Nagano was raised in Morro Bay, California, a member of the well-known Nagano family, which has lived in the area since starting a farm in the Morro Creek Valley before 1920. He began his illustrious career as a piano student of Wachtang (Botso) Koreisheli who founded the San Luis Obispo Youth Symphony and greatly shaped the musical world in San Luis Obispo County. He continued formal studies in California and France, before embarking on his music leadership career at the Opera Company of Boston and the Berkeley Symphony (1978).

The benefit concert will include three piano pieces played by Karin Kei Nagano: Estampes, by Claude Debussy; Sonata in B flat major D. 960, by Franz Schubert: and La Première Communion de la Vierge, by Olivier Messiaen. The piece by Messiaen is especially resonant with Kent Nagano’s musical history since Nagano became a proponent of Messiaen’s while leading the Berkeley Symphony, and later lived and worked with Messiaen and his wife.

MBOSA is a 501 (c) 3 non-profit corporation whose mission is the preservation of open space, education about open space and environmental issues, and encouraging public participation in these issues. The Cerrito Peak Campaign is a fund-raising effort to purchase a small piece of open space in south Morro Bay known as Cerrito Peak, or Eagle Rock. Cerrito Peak is a small volcanic dome, part of a series of domes and plugs called the Seven Sisters that run from southeast to northwest through San Luis Obispo County. Cerrito Peak is called Eagle Rock by the Salinan Tribe, and is registered by them with the state of California as a sacred place.