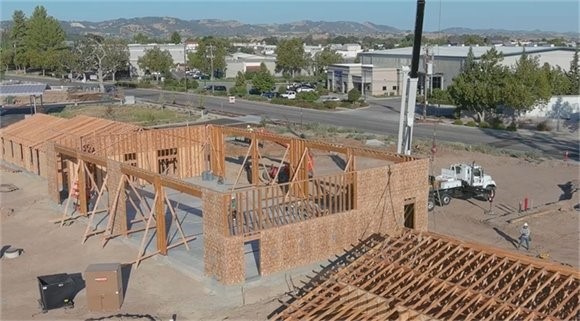 – The Paso Robles City Council met Tuesday and received a status update on capital projects in the city. The council also held the first reading of an amendment to the Paso Robles Municipal Code allowing rates for water service fees to be established by resolution, rather than by ordinance, and adopted the 2020 Water System Master Plan, among other items.

Highlights from the meeting, as sent by the city, are as follows. The recording is available at www.prcity.com/youtube.

The city has returned to hybrid public meetings pursuant to AB 361, which allows for a deviation from the teleconference rules required by the Ralph M. Brown Act. Residents now have the option to attend the meeting in person or to participate remotely.

Council did the following:

The next regular council meeting is on Tuesday, Oct. 4, at 6:30 p.m., in person and via Livestream at www.prcity.com/youtube. Public comments can be made during the meeting in person or by calling (805) 865-PASO (7276) or provided prior to the meeting by emailing cityclerk@prcity.com, after the agenda posts, and prior to noon the day of the meeting.