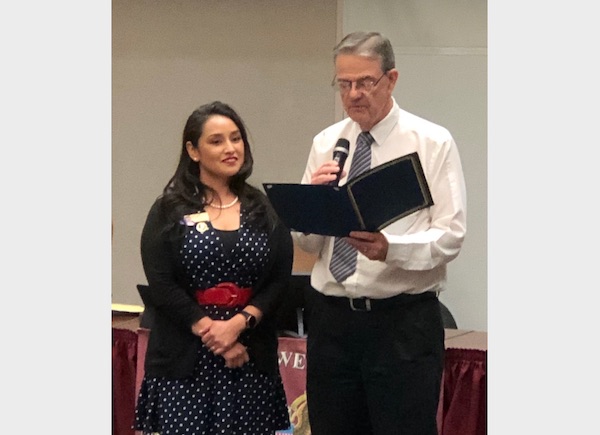 –Paso Robles City Council met Tuesday night at the Library/Conference Room. The council began its meeting with a celebration of “Read Across America Day” by awarding City Librarian Angelica Fortin for the library’s participation. Fortin told those attending the council Tuesday night, “In the words of Dr. Seuss, ‘The more you read, the more that you will know. And the more you learn, the more places you will go. And I urge you today to go vote.”

The council received a report on Salinas riverbed clean up with some graphic “before and after pictures” of the cleanup efforts by city staff and volunteers.

The council also approved the final vote on the Olsen-South Chandler Ranch Development. That second reading was on the consent agenda, and was approved unanimously.

City staff member Shonna Howenstine told the council about efforts to reach out to disadvantaged members of the community to participate in the political process. The council agreed more could be done to enhance communications with different demographics of the city’s population through social media and other venues.