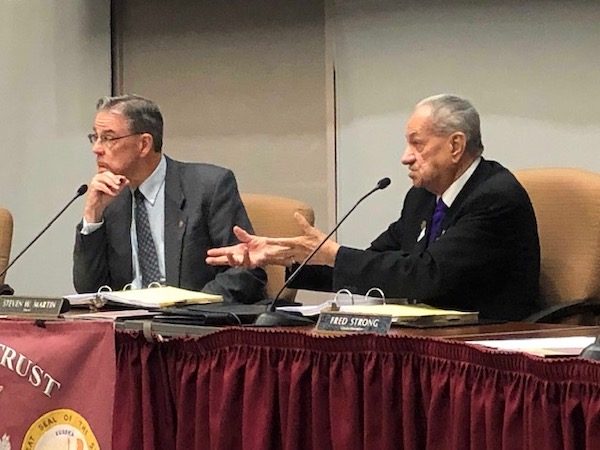 –The Paso Robles City Council voted unanimously Tuesday night to enter into a working relationship with Monterey Bay Community Power to provide energy to residents of the city. PG & E will continue to distribute the energy through it’s power lines, but customers will pay Monterey Bay Community Power, if they choose, and may receive rebates of 3-5-percent on their power bills.

MCBP CEO Tom Habashi told the Paso Robles City Council at last night’s meeting that although the collective is only one year old, he and his staff have a lot of experience.

One Paso Robles resident told the council he is opting out. Chip Tomani said his parents live in the Santa Cruz mountains and they also opted out of MCBP. He says MBCP harassed them for months because of their decision. 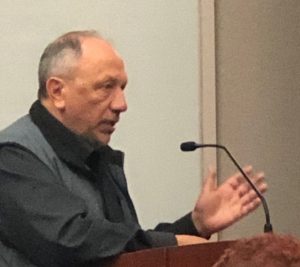 A number of people spoke in favor of MBCP. Most were involved in environmental groups such as the SLO Climate Coalition. Carmen Bokwin, a Cuesta College student living in Paso Robles, said “Making the choice to renewable energy will protect marginalized people impacted by climate change, like farm workers exposed to valley fever.”

Fred Strong made the motion to approve the staff resolution so that city residents can being buying their power from Monterey Bay Community Power. The council voted unanimously approved the motion to adopt the resolution.

San Luis Obispo has already entered into a similar agreement. SLO Mayor Heidi Harmon serves on the MBCP advisory board.