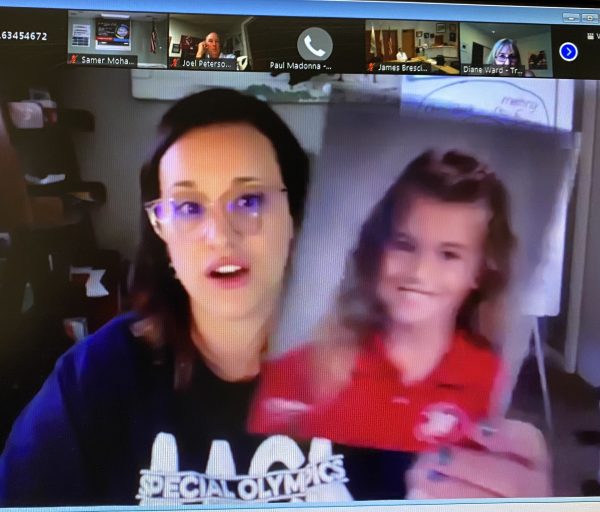 –Late Thursday afternoon, San Luis Obispo County Office of Education Board of Trustees voted to approve a charter with Almond Acres Academy. The office of education will take over as authorizer when the school’s charter agreement with the San Miguel School District expires at the end of June 2021.

The Almond Acres Academy Charter School appealed to the county board after the Paso Robles School Board rejected its application. Almond Acres wants to move to a new campus on Niblick Road just west of Creston Road. The charter school has already developed plans for the campus on the site of a church that closed. The school closed escrow on the property a year ago. 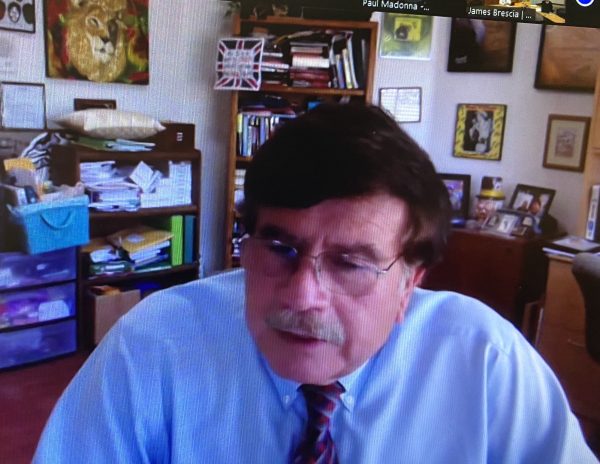 Only two members of the public spoke against the proposal during the hearing. Clare Crawford cited findings by the ACLU concerning inclusionary statistics in charter schools. Ann Swinburn of the California Teachers Association said she opposed the county working with Almond Academy. She said Almond Acres Charter Academy does not reflect the racial and ethnic diversity of the community of San Miguel.

After more than two hours of discussion and testimony, Trustee Diane Ward of Paso Robles moved that the board grant the Almond Acres Charter Academy petition. Trustee George Galvan of Atascadero seconded the motion. The vote was 4-1, with Board President Paul Madonna casting the lone dissenting vote. 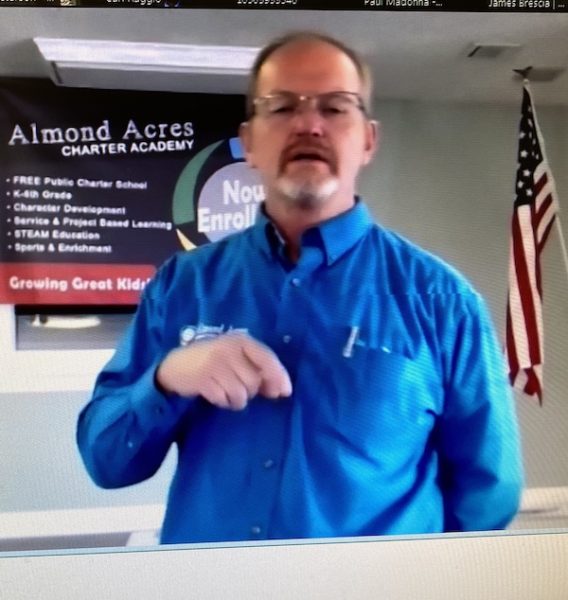 As a result of the agreement with the board, Almond Acres Charter Academy can move from San Miguel to the site on Niblick Road.

At the conclusion of the meeting, Bob Bourgault of Almond Acres Charter Academy thanked the trustees and the county staff, including County Schools Superintendent Dr. James Brescia, for their hard work in studying and ultimately approving their plan.