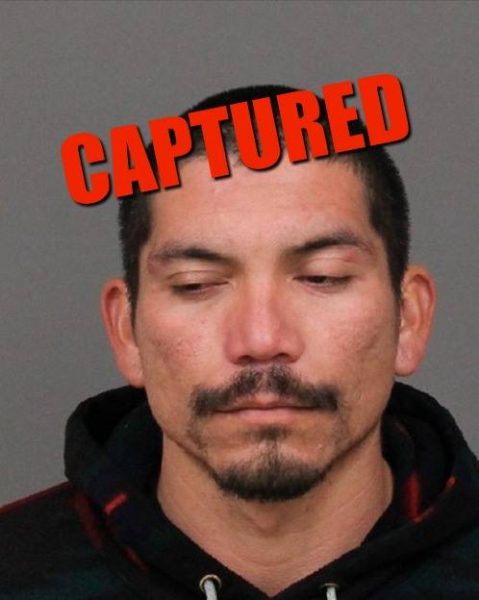 He was wanted for violation of probation for 2nd-degree burglary. 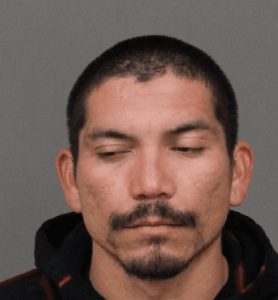 Valderrama is wanted for violation of probation for second-degree burglary.

He is described as 5’5″ tall and 160 pounds. His last known address is in Paso Robles.

Tips to Crime Stoppers can be made anonymously and callers are eligible to receive a cash reward if the information provided leads to an arrest and conviction of a felony offender.