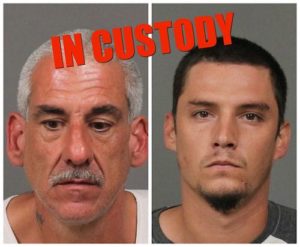 Adam Richard Fausel, right, and Jesse Jose Guerrero, another County’s Most Wanted subject from Apr. 19, are in custody.

Adam Richard Fausel, the County’s Most Wanted subject from Mar. 22, is in custody.

He was wanted for violation of probation for grand theft. 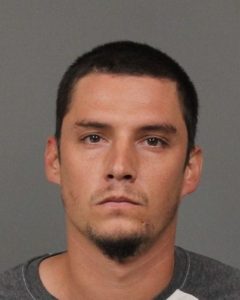 —The San Luis Obispo County Sheriff’s Office asks: Have you seen this man?

Adam Richard Fausel, 28, is wanted for violation of his probation for grand theft.

If you have information on his whereabouts please contact the sheriff’s office at (805) 781-4550.