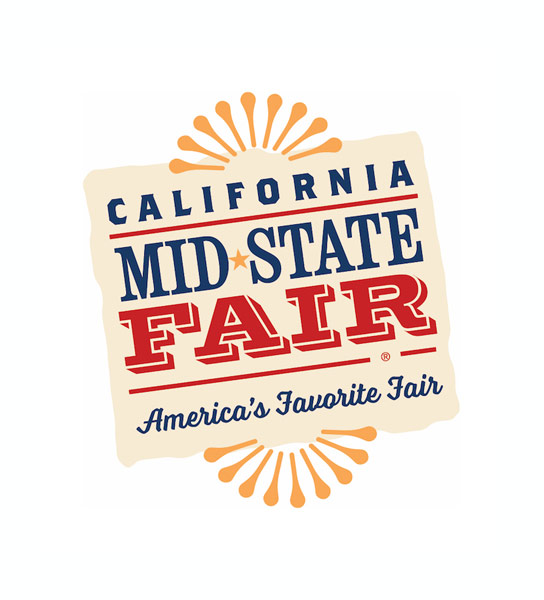 This exciting new event will be held in the Mission Square Plaza on Wednesday, July 25. Tickets ($30) are available here.

Guests will have the opportunity to meet the best brewers in the Central Coast, and taste their beers. The evening will end with the Craft Beer Awards, announcing the Brewmaster of the Year. The candidates in the running are Matt Brynildson of Firestone Walker Brewing, Brendon Gough of Central Coast Brewing, and Kevin Ashford of Figueroa Mountain Brewing.

Tickets for the Craft Beer Tasting and Awards Night are $30 on eventbrite.com, and $40 at the door, and do not include fair admission.

The Central Coast breweries featured at the Craft Beer Tasting will include: