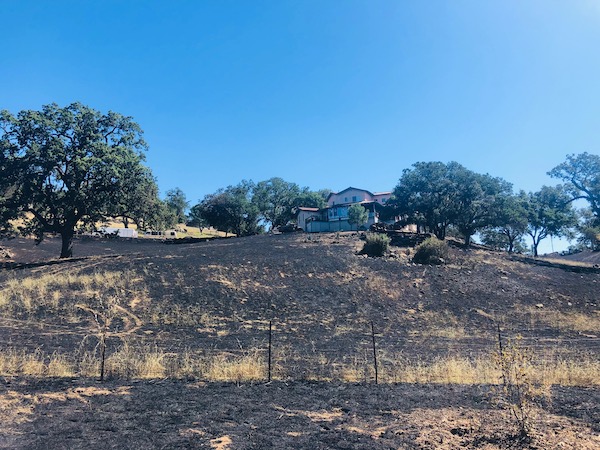 –The final acreage burned from the fire at Carmelita and Casanova Road was 11.3 acres, according to the Atascadero Fire Department. It was also just under a mile of the fire perimeter. “The amount of weed abatement that had been accomplished by surrounding residential properties, along with the trailhead leading up to the Three Bridges area, really assisted fire crews in their efforts to get an upper hand on the blaze,” said Chief Casey Bryson. “If the weeds were not cutback and proper weed abatement measures had not taken place, this fire would have burned at a minimum four of the homes in the surrounding area if not more.”

The driver of the vehicle that caught fire was coming from the creek and lost control of the car on a somewhat flat area of the road. The vehicle then left the roadway over a pile of rocks that caused the fire. Crews were able to position themselves on each end of the fire to keep it contained. A ground crew along with an attack from the air assisted in extinguishing the fire.

The fire department encourages property owners to continue maintaining and managing weeds, mowing before 10 a.m., and continue to follow all safety precautions to reduce fire risk. For more information on preparing and planning for a wildfire, go to www.Atascadero.org/Fire. 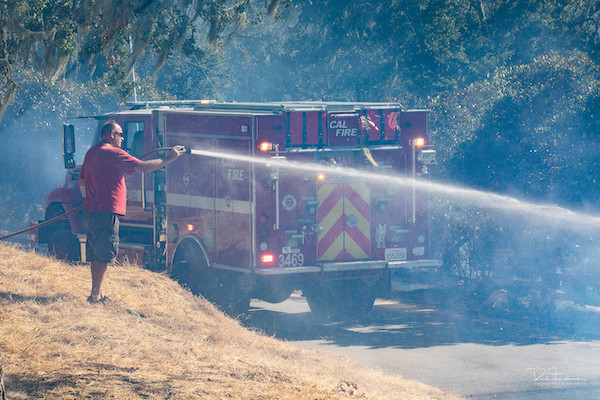 –On Tuesday at around 4:10 p.m., Atascadero Fire & Emergency Services responded to a vegetation fire off Highway 41 at the corner of Carmelita Road and Casanova Road. Upon arrival, Atascadero firefighters worked to extinguish the blaze along with Cal Fire, San Luis Obispo County Fire, and other fire agencies across the county. 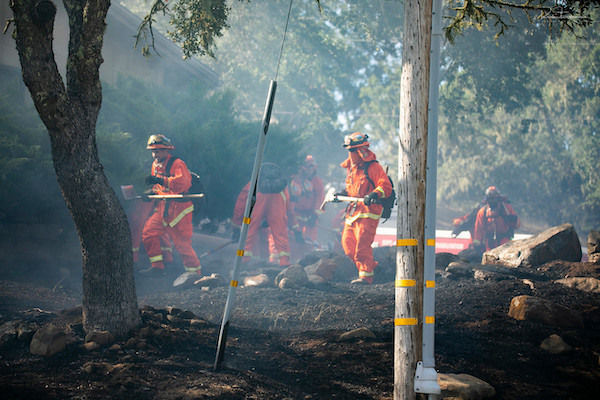 A vehicle traveling in the area lost control and left the roadway in the area where Carmelita Road and Casanova Road come together causing it to catch fire. The fire caused Highway 41 to temporarily close so that fire crews could easily move into the area. In addition, to ground crews, an air tanker was also brought in to battle the blaze.

Roughly ten acres were burned along with one secondary unit structure and light damage to several more units. Forward movement of the fire was stopped at approximately 5:43 p.m. with no injuries to report. 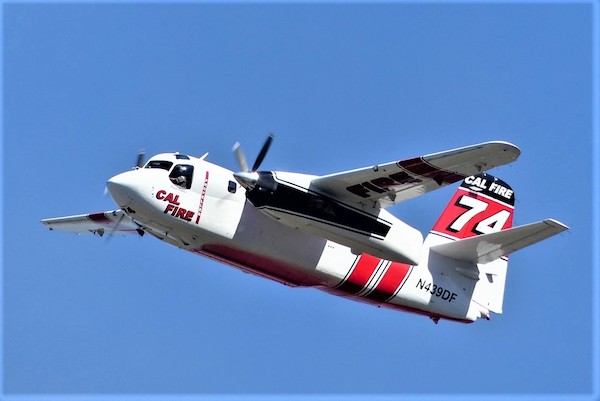