Paso Robles News|Friday, January 27, 2023
You are here: Home » Atascadero » Resident and dogs escape as fire breaks out in living room

Resident and dogs escape as fire breaks out in living room

– Atascadero Fire and Emergency Services responded to a structure fire at 7570 Balboa Road at approximately 9:58 a.m. Friday. The fire started inside the living room of the residence. There was a single occupant who was able to get out of the house and safely evacuate with her two dogs. 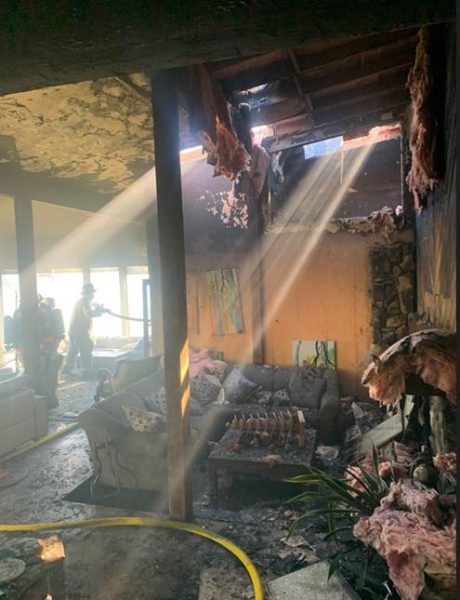 Crews remained on the scene for approximately four hours in order to fully extinguish the fire, salvage personal belongings, and clean up. The investigation was done by Atascadero Fire Department Staff and deemed electrical in nature.