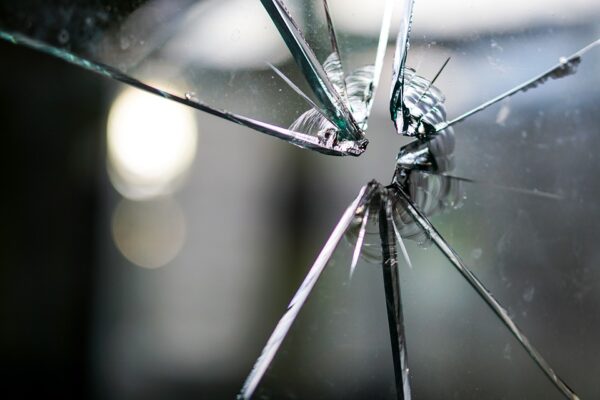 –Is Paso Robles safe? This report explores multiple crime data ranking sites and those from the Paso Robles Police Department.

So far in 2021, there have been a reported 106 reports of violent crime and 245 counts of property crime. It appears that Paso Robles is on track to surpass its 2020 numbers, especially for property crime. The police department broke down the statistics into the following chart: (Note: Statistics for the entirety of June were not completely accounted for at the time of this article) 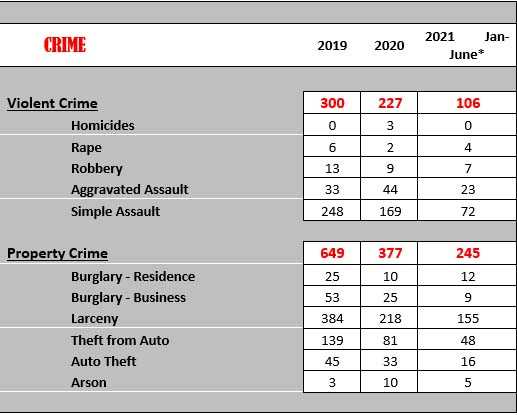 Paso Robles is a moderately safe city compared to other US cities of its size, according to Neighborhood Scout and other area safety ranking sites.

According to Neighborhood Scout, in Paso Robles:

Click here for more information from Neighborhood Scout about the safety of Paso Robles.

Niche.com rated Paso Robles a “B-” score based on violent and property crimes. Nearby towns of Atascadero received a safety grade of “B” and Templeton also received a “B-.” Lake Nacimiento scored a “C,” and San Miguel a “C+.”

San Luis Obispo scored an “A,” however Nice takes into account more than just crime and safety stats when calculating their scores. Niche states on their website that they have gathered their data from over “100 million reviews and survey responses from students, parents, and residents to help you better understand what a school or neighborhood is really like.”

Click here for more information from Nice.com about Paso Robles.

Paso Robles is safer than 68-percent of California cities, and 49-percent compared to all other cities across America. At this time, Paso Robles sees a below-average rate of crime in comparison to other United States cities.

Editor’s note: This story is part of a Paso Robles series that compiles data about living in Paso Robles. To suggest a topic or data to add to this or another list, email skye@accesspublishing.com.