Paso Robles News|Thursday, May 6, 2021
You are here: Home » Community » Crushers baseball team raises funds for player whose gear was stolen 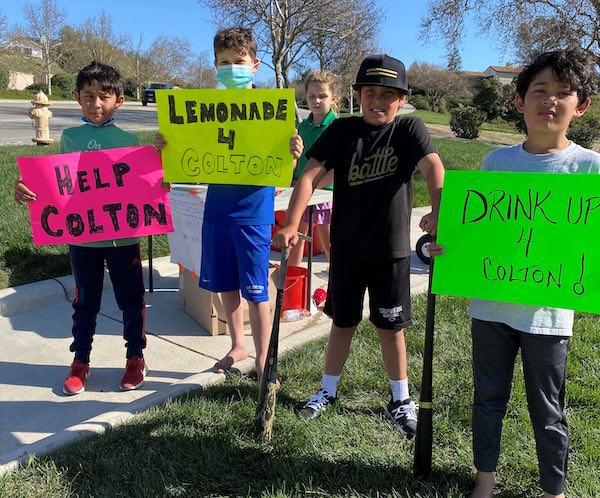 –A few weeks ago, the Central Coast Crushers baseball team was playing in a tournament in Fresno. Colton Santos, an 8-year-old player on the team had his family’s car broken into at the hotel. The thieves stole not only all his baseball equipment but his uniforms and apparel as well. 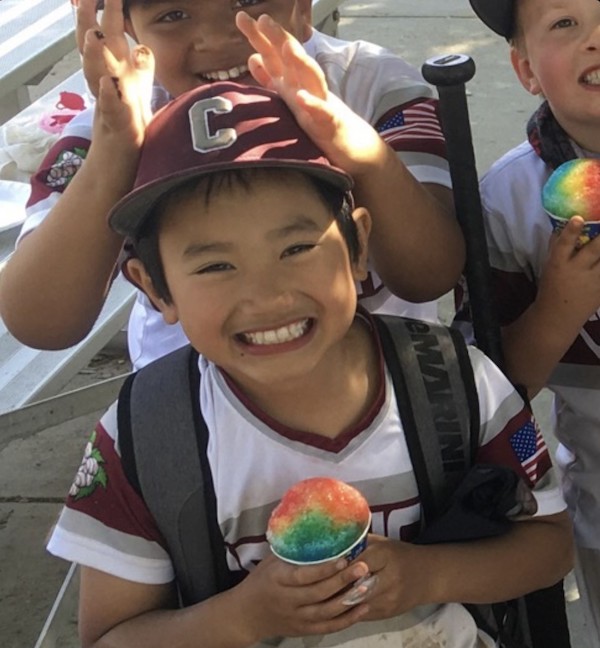 The young players stepped up to help one of their teammates. They decided to put together a lemonade stand to hopefully raise enough money to buy him a new baseball bat. The next day Santos’ teammates went out to the corner of Rolling Hills Drive in Paso Robles, with “posters and mediocre lemonade at best.” The community rallied to Santos’ cause, some donating $20 and $50 at the lemonade stand.

Their lemonade stands efforts quickly went viral on the Internet when a passionate member of the community posted the event on the “Protect Paso” Facebook page. Funds poured in for his cause. Because of their efforts, the boys raised $770 that day to help buy him new baseball equipment. 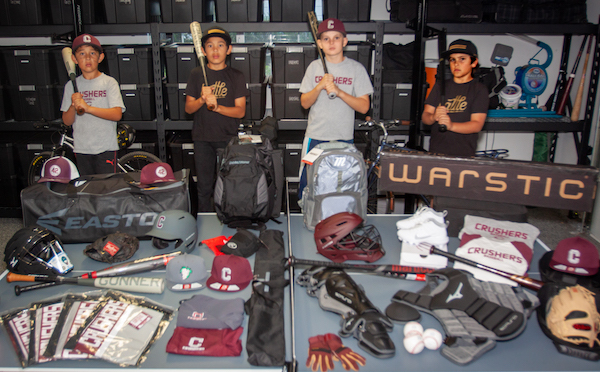 Between funds raised and donations received, the boys were able to replace all of his equipment, uniforms, and apparel.

But the generosity of others did not stop there. The Central Coast Crushers Baseball Organization recently partnered with Warstic Sports, Inc. Warstic is a sports equipment company owned by former MLB player Ian Kinsler and musician Jack White from the White Stripes. When Warstic found out about the lemonade stand, they also made a generous donation of replacement equipment.

Local families that had heard about what happened also stepped up in a big way to help with the cause. The funds raised at the lemonade stand, the donations from Warstic Sports, and contributions from Crushers families and community members totaled $2513. Instead of buying a single bat for Santos, the boys raised enough money to replace all of his equipment, uniforms, and apparel. He will receive all of his new equipment and apparel this weekend.