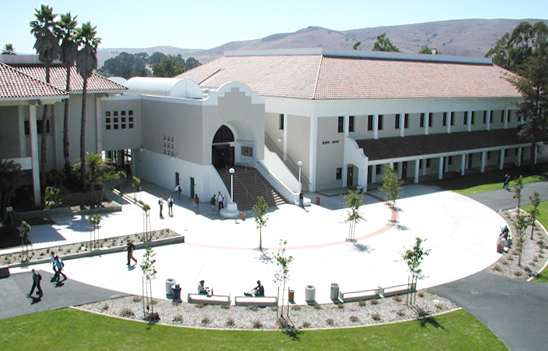 Prior to the competition, the public can catch a showing of Man of La Mancha as the cast and crew will reprise the production during the following dates and times in the Cuesta College Performing Arts Center’s Experimental Theater:

Set during the Spanish Inquisition and based on the 17th-century novel Don Quixote, the college’s theatre arts students perform the poignant and rousing musical within the confines of a prison. The production also includes a gypsy/flamenco quintet of professional musicians.

“Man of La Mancha tells the romantic journey of a knight who sets out to right all wrongs and win the heart of the woman he loves,” said Director and Cuesta College Performing Arts Instructor Bree Yalle. “The show is filled with soaring music, romance, fantasy, and heartfelt gallantry.”

For questions about the college’s Theatre Arts Department, please call (805) 546-3201. For more information on the KCACTF Regional Festival 2018, visit their website. Tickets are $20 and can be purchased online at tickets.cuesta.edu or reserved by calling (805) 546-3198. All proceeds support student travel expenses to the KCACTF competition.