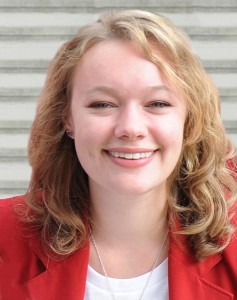 “For nine years in a row, a Cuesta College student has placed on the Skills USA national podium and it absolutely validates the caliber of our programs,” said John Stokes, Cuesta College’s engineering and technology division chair who oversees the college’s Skills USA team, and also proud father of Stokes. “All 50 states and five other US territories were represented at the conference, and we’ve routinely demonstrated that our Career Technical Education students and faculty are some of the best in the nation.”

Cuesta College sent three other students this year, and all three placed in the top 15 in three additional categories:

In August of 2015, the World Skills International competition will take place in Brazil and involve more than 60 countries. For the second time, Cuesta College will send one of its students to compete; Michael Mullen, who will go for the gold in auto service technology. Earlier this year, Mullen participated in the World Skills Americas competition in Bogota, Colombia, where he placed second. Mullen also serves as California’s Post-Secondary President of the organization. In 2011, Cuesta student Daniel Lehmkuhl competed in automobile technology at World Skills International in London.