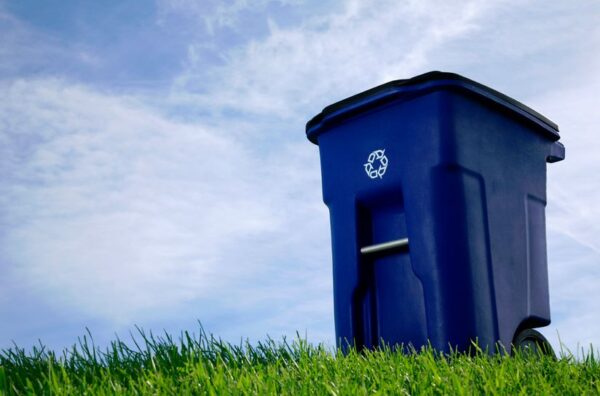 The 51-page report addresses allegations of misconduct and mismanagement

– District Attorney Dan Dow announced this week that the District Attorney’s Office Public Integrity Unit has published its final report following a multi-year investigation into the San Luis Obispo County Integrated Waste Management Authority (IWMA).  Among other matters, the 51-page report addresses allegations of misconduct and mismanagement at the IWMA.

The report addresses a number of issues including allegations that contracts were awarded without competitive bidding, that the IWMA failed to properly retain records, that credit card use policies were violated, and that IWMA General Manager William Worrell exceeded his spending authority, among other matters.

The investigation resulted in filing of criminal charges against IWMA employee Carolyn Goodrich on August 3, 2021.  The remainder of this report details additional important factual findings concerning disturbing practices and lack of proper oversight that should be reviewed by the IWMA Board of Directors and interested members of the public. These findings will assist governing board members in assessing what, if any, additional reforms should be put into place to ensure accountability and increased public trust in this agency.

Release of this report is consistent with the desired transparency and open government contemplated by the Ralph M. Brown Act, enacted in 1953:

“The people of this State do not yield their sovereignty to the agencies which serve them. The people, in delegating authority, do not give their public servants the right to decide what is good for the people to know and what is not good for them to know. The people insist on remaining informed so that they may retain control over the instruments they have created.” California Government Code section 54950.

Click here to view a copy of the full report.