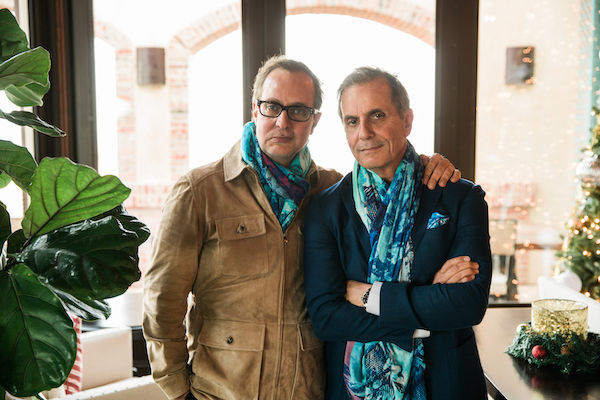 –Daou Family Estates has announced the addition of four wine industry professionals to lead the charge for Patrimony Estate, a cabernet sauvignon from Daou Mountain in the Adelaida District AVA of Paso Robles, California.

Chris Avery, Steve Palumbo, and Nicholas Holmes—all longtime veterans of Opus One and other iconic wineries—will drive global sales and marketing for Patrimony Estate, while Erik Johnson, former head sommelier at The French Laundry, will act as estate director.

“These four new leaders will be critical in taking Patrimony to new heights and introducing it to the world,” said Daniel Daou, co-proprietor, and winemaker at Daou Family Estates. “We could not be more excited and honored that they have chosen to join our family.“

Avery will serve as senior vice president of sales and marketing. Palumbo and Holmes will serve as vice presidents of sales for, respectively, the western and eastern United States. As estate director, Johnson will lead the cultural and experiential presence of Patrimony at the estate.

“My brother Daniel and I are thrilled to welcome these incredible talents to Patrimony Estate,” said Georges Daou, co-proprietor of Daou Family Estates. “When they first realized the power of Daou Mountain’s terroir and the energy surrounding it, they saw the future. They all felt compelled to be a part of the extraordinary passion and vision behind this phenomenon called Patrimony.”

Patrimony is a California “first-growth” Cabernet Sauvignon and the masterwork of Winemaker Daniel Daou, who founded Daou Family Estates with his brother Georges in 2007. Here, on DAOU Mountain in the coastal mountains west of Paso Robles, the Daou brothers set out to establish the Adelaida District as the world’s next benchmark for world-class Cabernet Sauvignon.

Three years later, they conceived Patrimony as the summit of their dream. The inaugural 2013 vintage earned 98 points from Robert Parker’s Wine Advocate, and each successive vintage has been met with similar critical praise. “Patrimony delivers wines with incredibly high phenolic levels rarely achieved anywhere else in the world,” Daniel Daou said.

Patrimony Estate now takes its next bold step with the additions of Avery, Palumbo, Holmes, and Johnson.

“Together, these new Patrimony Estate leaders bring decades of unparalleled experience, relationships and expertise to our already incredible team,” said Daou Family Estates President Neb Lukic. “Our finest, most coveted wine is now in the hands of the best in the business, and the sky is truly the limit.” 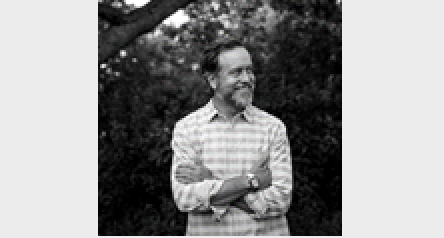 Senior Vice President, Sales & Marketing, Patrimony – Chris Avery
Chris Avery has worked in the wine industry for nearly 20 years, and he most recently served as the President of Demeine Estates and Vice President of Sales and Marketing at Opus One in Napa Valley. His previous experience includes National Sales Director roles at Hundred Acre Wine Group based in Napa Valley and at Jordan Vineyard & Winery in Sonoma County. Avery lives in Boulder, Colorado with his wife and three children. He spends as much time as he can trail running, fly fishing, and skiing in the mountains. Avery says he is excited to be a part of Daou and Patrimony Estate and he says it feels like coming home for him. He believes that Patrimony and the Adelaida District represent a new chapter of greatness in California wine. 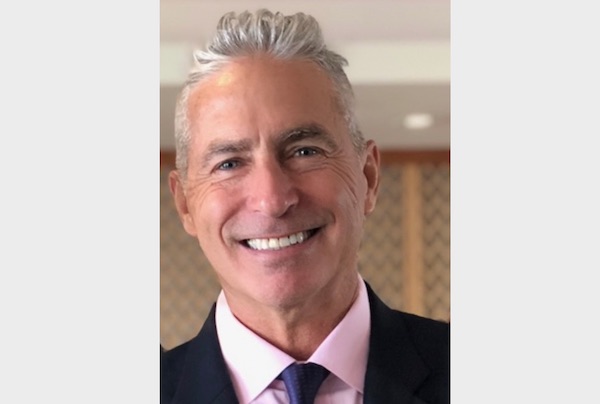 Vice President of Sales, Western United States, Patrimony – Steve Palumbo
Steve Palumbo began his wine career soon after graduating from UC Santa Barbara, with a degree in English literature, and an affinity for French culture. Palumbo seized the opportunity directly out of college to work multiple harvests in Bordeaux, France. After returning to the states, Palumbo joined Kobrand Corporation, where he spent 11 years, overseeing sales for Southern California, Oregon, and Washington. During this time, he worked with Kobrand’s impressive portfolio of worldwide marquee names such as Maison Louis Jadot Burgundies, Taittinger Champagne, Chateau Margaux, Chateau Cos D’Estournel and Masseto. In 1999, Palumbo advanced his career, joining forces with Baron Philippe de Rothschild and Robert Mondavi’s iconic Napa Valley Winery, Opus One. As the Western United States Sales Manager, Palumbo spent 21 years being an integral contributor to the growth and popularity of this world-famous Napa Valley Bordeaux-style blend. Palumbo is a native of Los Angeles, and is married to Melina, with two sons, Morgan and Roman. He is thrilled to join the Daou family and the pursuit of excellence at Patrimony Estate. 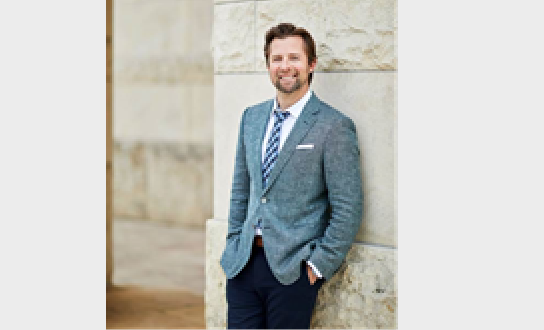 Vice President of Sales, Eastern United States, Patrimony – Nicholas Holmes
Having most recently served as Vice President of Sales for Heitz Cellar and the Demeine Estates Portfolio, Nick Holmes brings a multitude of sales experience in the wine industry. While attending the University of Colorado in Boulder, he worked in several wine-centric restaurants as well as in fine wine retail. After receiving his bachelor’s degree in art history with a minor in business, Holmes moved to San Francisco in 2006 to work as an area salesperson for renowned Italian importer Vinifera Imports. From there, he gained more experience working with Jackson Family Wines, with a later focus on the Spire Collection’s luxury portfolio. Holmes then took on Sales Director roles with Jordan Vineyard & Winery and Opus One, furthering his development in both the commercial and premium luxury sectors. Holmes says he is elated to become an integral part of the Patrimony Estate experience. 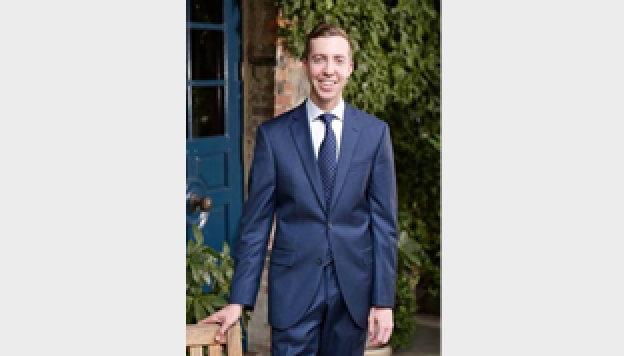 Estate Director, Patrimony – Erik Johnson
Erik Johnson spent much of his professional career under the mentorship of Chef Thomas Keller at The French Laundry and Bouchon Bistro. He made a reputation of leading his programs with integrity and thoughtfulness. Taking a firsthand approach to his craft, he completed Sommelier certification before moving from his hometown of Phoenix, Arizona to Yountville, California. Upon arrival in the Napa Valley, he was first hired as The French Laundry “vintern”—stocking the most iconic wines of the world. He was later asked to stay as their Cellar Sommelier. He soon pivoted to Bouchon Bistro, where he earned the Head Sommelier position at the age twenty-four. In that role, Johnson was awarded Zagat’s coveted “30 under 30” distinction. While at Bouchon, Johnson managed a dynamic and successful program that years later still reflects his impact. In 2013, Johnson returned to The French Laundry as an Assistant Sommelier and was promoted two years later to Head Sommelier, where he guided the wine program for five years.

Johnson’s new role at Patrimony allows him to achieve two things near and dear to his heart: to relocate to Paso Robles with his family and to be closer to the heartbeat of Daou Mountain. His passion for his profession, love of his family, and belief in the land will have a lasting and resounding impact on the Daou legacy that is Patrimony.