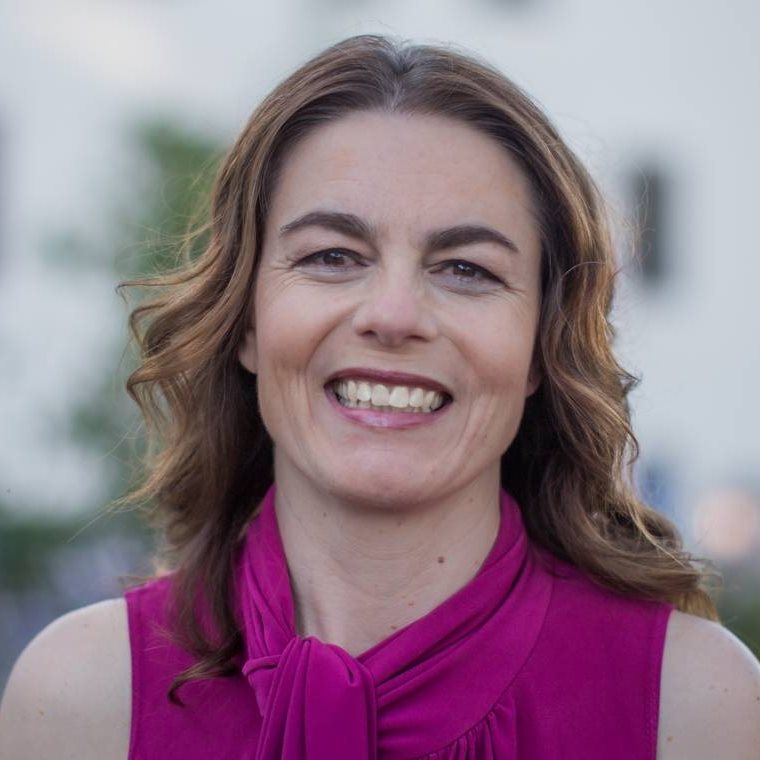 –Dawn Addis, candidate for California State Assembly, has received the endorsements of the Mayor of Morro Bay, Central Coast supervisors, as well as the California League of Conservation Voters and the Sierra Club.

“As a professional educator, a member of the Morro Bay City Council, and as a mother, my concern for the health of our planet, our communities and my neighbors is always in the forefront of my mind, and helps guide all of my decisions,” Dawn Addis said as she accepted the CLCV and Sierra Club endorsements. “Unfortunately, my opponent tries to pose as an environmentalist, but he takes enormous infusions of money from oil polluters, and he votes like an extremist: his lifetime CLCV score is 28-percent, and he gets an even lower 11-percent approval rating from the Sierra Club.”

Mike Young, the CLCV Political and Organizing Director, echoed Dawn Addis’ sentiments, saying that, “Dawn is exactly the kind of engaged person we need in the Assembly right now, a courageous leader prepared to fight for our climate, stand up to corporate polluters, and protect our communities.”

The Sierra Сlub Santa Lucia chapter’s Political Committee Chair, Alex Mintzer, also praised Dawn Addis, emphasizing that, “We face a clear choice in Sacramento between corporate polluters and the environmental champions who will work to move California towards a Green, sustainable future. For that reason, Sierra Club is proud to support Dawn Addis. We need her in the California Assembly, now.”

In addition to the official support of the California League of Conservation Voters and the Sierra Club, Dawn Addis continues to receive endorsements by community leaders, city officials, and civic organizations from throughout Assembly District 35.

Supervisor Hartmann praised Dawn Addis saying, “As a City Councilmember, Dawn has been a champion for the environment, workforce housing, economic vitality, and our public schools.” Hartmann said that, “Dawn will bring the same dynamic leadership to the State Assembly, and make sure the Central Coast’s voice is heard in Sacramento.”

Supervisor Bruce Gibson said, “I wholeheartedly support Dawn as our next Assemblymember. She’s shown how much she cares about our county and our region in her work to engage people in the crucial social issues of our time. She’s been a problem-solver on the Morro Bay City Council and worked tirelessly to better the lives of our communities’ children. She’s the representative we need now in these challenging times.”

“Joan and Bruce are the kind of talented leaders whose commitment to public service is truly inspiring,” Dawn Addis said, “so I’m particularly grateful for their endorsements.” Dawn commended Joan for her, “exceptionally effective advocacy for children’s welfare, environmental protections, and sensible growth, which are priorities and passions that we share.” She also praised Gibson, saying that, “Bruce has been my SLO County Supervisor for the last sixteen years, so I’ve seen his integrity on display in everything he does.” Dawn said that, “I look forward to working closely with both Joan and Bruce as District 35’s Assemblymember to ensure that all of our constituents – from Cambria to Lompoc – get the full-time representation they deserve in Sacramento.”

Morro Bay’s Mayor John Headding announced his endorsement for Dawn Addis to be the next California State Assemblymember for District 35, which spans San Luis Obispo and Northern Santa Barbara counties.

“I fully support Dawn,” says Headding, a Republican, noting that, “I know first hand the kind of person she is.” Serving together since 2018, when he was elected Mayor and she was elected to the Morro Bay City Council, Heading said that Dawn “… understands the importance of making improvements in the areas of housing, jobs, infrastructure and economic development, and I am confident she will be a strong advocate for us in Sacramento.”

Dawn Addis welcomed Headding’s endorsement saying, “John is a great Mayor and I enjoy serving all of our constituents together, regardless of their party registration.” Dawn said that she is particularly proud of working with Mayor Headding to create a balanced City budget in the face of a $2 million shortfall due to the pandemic. “I don’t duck the hard choices,” Dawn added. Headding agrees: “She works hard and shows up for the people.”

In addition to Mayor Headding, Dawn Addis is endorsed by numerous community and city leaders from throughout the Central Coast, as well as hard-working people including nurses, grocery workers, and teachers.

A complete list of Dawn’s supporters can be found at dawnaddis.org/endorsements/

For more information about Dawn Addis and her campaign, visit: https://dawnaddis.org/