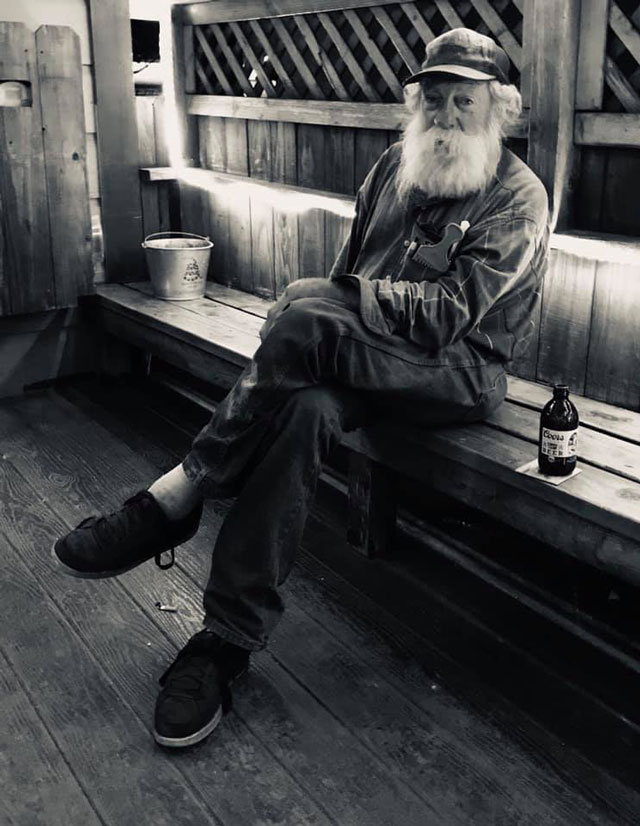 Photo of Don Hughes at the Pine Street Saloon by Alberto Reyes of Paso Robles.

Hughes was the long-time operator of Claassen’s Radiator Shop at 1534 Spring Street. He was a local fixture in town, frequently seen riding his bike, or having a beer and dancing.

Police statement: “On Friday, May 17, 2019 at approximately 8:40 AM, EMS personnel and officers from the Paso Robles Police Department received a report of a deceased male lying on the railroad tracks near Pine and 6th St. The deceased male, age 70, has been identified as Donald Frank Hughes of Paso Robles. At the completion of the autopsy, foul play was ruled out as Donald Hughes passed away of natural causes.” 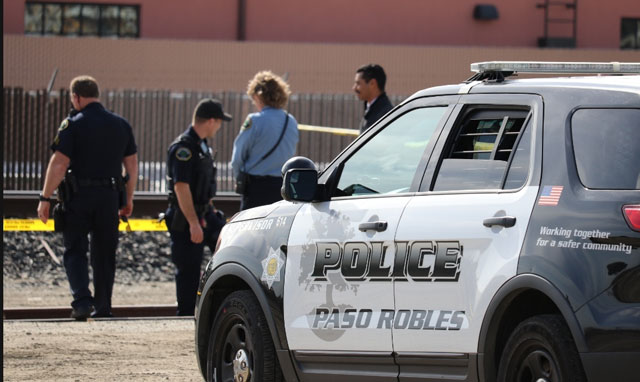 A dead body was discovered Friday morning on the railroad tracks at Pine and Sixth streets in Paso Robles.

By 9 a.m. Paso Robles Police and Fire Department officials had the area cordoned off while waiting for San Luis Obispo Sheriff’s detectives and coroner.

The man was found with a bloody head next to a bicycle at the tracks. A passerby found the body at about 8:40 a.m. and reported he was not breathing. Authorities say the victim is a known local homeless man. At 11:50 a.m. sheriff’s investigators were on the scene standing over a body draped with a yellow plastic sheet on the train tracks next to a red bicycle.

As of 3:46 p.m. on Friday, Paso Robles Police Commander Stephen Lampe said, “We have not located a next of kin as of yet,” so are not yet releasing the victim’s identity.

According to police, “EMS personnel arrived on scene and located an elderly white male adult, 70, lying across the railroad tracks next to his bicycle. The subject had a small amount of blood above his left eye and on his cheek. It appeared as if the subject had fallen off his bicycle and struck his head. EMS personnel attended to the subject to no avail, and he was pronounced deceased. Detectives from the Paso Robles PD as well as the San Luis Obispo Sheriff’s Office responded and took over the investigation.

“The Union Pacific Railroad was contacted and stopped all incoming trains while the investigation was conducted. The subject was not struck by a train and there was no obvious evidence that a crime had occurred. However, this investigation is ongoing and being treated as a suspicious death until further information is obtained from the autopsy. The deceased’s name will be released upon notification of his next of kin.”

This suspicious death is an ongoing investigation and anyone with information about this case is encouraged to call the Paso Robles Police Department at 805-237-6464. Persons wishing to remain anonymous are encouraged to call Crime Stoppers’ 24-hour hotline at 549-STOP or by texting “SLOTIPS” plus your message” to CRIMES (274637). 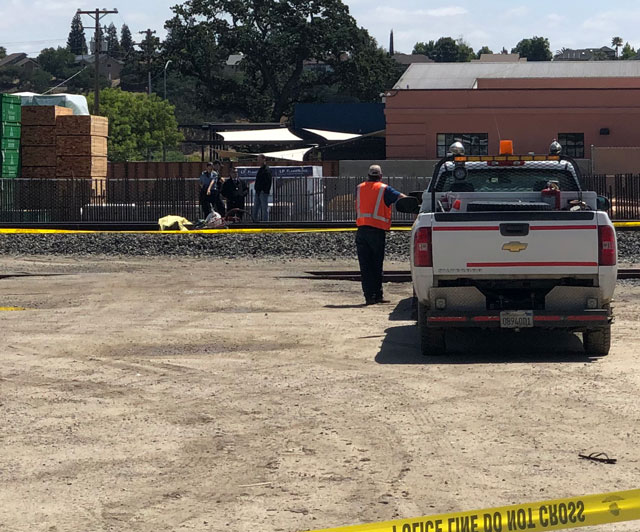 –Jason Brock contributed to this report