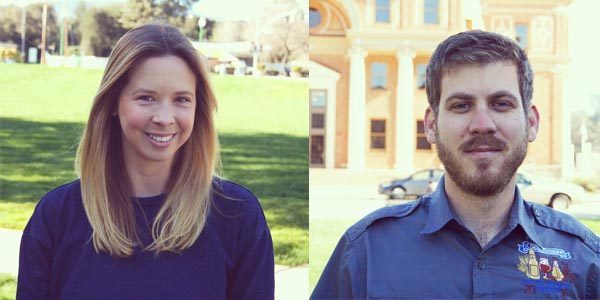 –A new brewery is opening up in Atascadero. Dead Oak Brewing and is being opened by Nikki and Jesse Kaltenberg. The Kaltenbergs moved to Atascadero from Anaheim last year and their new brewery will open in the fall at 5925 Entrada Ave. 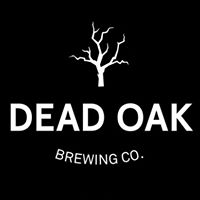 The name idea for Dead Oak Brewing came, “out of nowhere,” according to the couple, but it fits with the dry and hot summers in the area and the native oaks that dot the hillsides in the North County.

Paso Robles contractor Central Pacific Construction has been contracted to do the job.

The brewery will be housed in a 2,400 square foot space in the downtown neighborhood that used to be home to a pet store. The location will not only feature the actual brewing facilities, but also indoor and outdoor seating with up to ten different beers on tap. With $260,000 budgeted for the project, they say they are looking to keep their space airy with numerous different wood accents. They have been homebrewing for nearly a decade and say they are excited to open up in a couple of months.