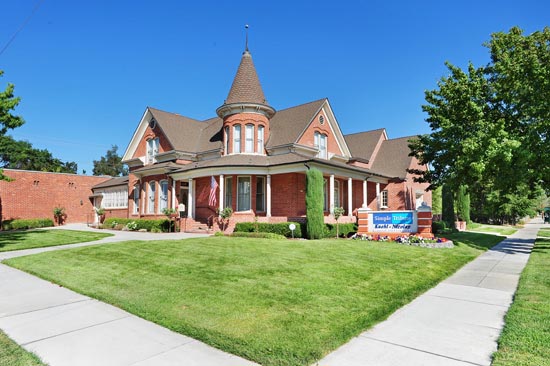 Death notices for week of 3/23- 3/30, courtesy of Kuehl-Nicolay Funeral Home: