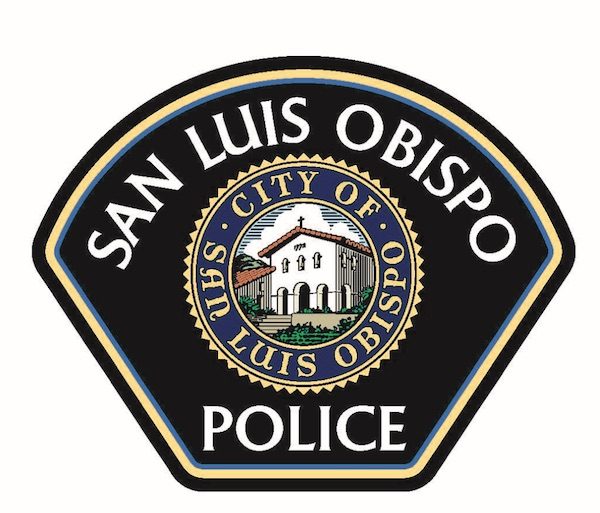 Attempts to revive the male were unsuccessful and he was pronounced dead at the scene. The SLO County Coroner was requested and took over the investigation.

The cause of death is still under investigation, but no foul play is suspected. The male’s name is not being released at this time as next of kin have not been notified.