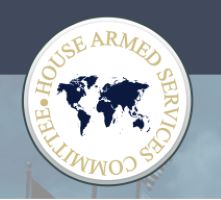 Rep. Carbajal calls the bill ‘a major win for our service members, our communities, and our country’

–This week, the House Armed Services Committee completed its markup of the National Defense Authorization Act (NDAA) for the 2022 Fiscal Year. The bill advanced out of committee on a bipartisan basis, by a vote of 57-2. The sweeping measure includes several of Rep. Carbajal’s proposals to address Central Coast priorities and meet national security needs. The full committee markup can be viewed here.

“Each year, members of the House Armed Services Committee come together to pass a bipartisan bill to enhance our national security and keep Americans safe. I believe this bill reflects the needs and values of Central Coast families and I am proud that several measures I fought for have been included in the bill,” said Rep. Carbajal. “This must-pass bill includes a pay raise for our service members, helps us act on the climate crisis, prevents extremists from serving in the military, and extends the lifesaving FireGuard program which utilizes Department of Defense resources to help us fight wildfires. This bill is a major win for our service members, our communities, and our country.”

Additional details and a summary of all the provisions included in the FY22 NDAA can be found here.

Rep. Salud Carbajal represents California’s 24th congressional district, encompassing Santa Barbara, San Luis Obispo and part of Ventura County. He sits on the House Armed Services Committee, Agriculture Committee, and Transportation and Infrastructure Committee, where he serves as the Chair of the Subcommittee on Coast Guard and Maritime Transportation. 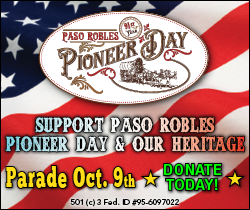