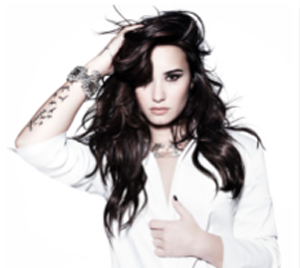 CNN – Singer Demi Lovato is awake and with her family after being hospitalized earlier Tuesday, according to a statement from the singer’s representative.

A source close to Lovato’s family previously told CNN the singer’s hospitalization was the result of an apparent drug overdose.

“Demi is awake and with her family, who want to express thanks to everyone for the love, prayers and support,” said the statement from Lovato’s representative. “Some of the information being reported is incorrect and they respectfully ask for privacy and not speculation as her health and recovery is the most important thing right now.”

The overdose occurred just two days after Lovato performed at the Mid-State Fair in Paso Robles.

The Los Angeles Fire Department confirmed to CNN it received a call at 11:22 a.m. for a medical emergency and transported a 25-year-old woman to a hospital.

A senior law enforcement official told CNN that Lovato is at Cedars-Sinai Medical Center in Los Angeles. She is stable, conscious and breathing, the official said.