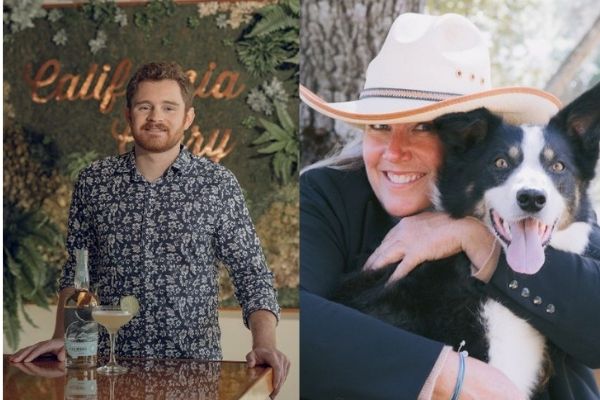 New board of directors for 2022 announced

– The executive board of SLO County Distillers has unanimously elected Aaron Bergh as their new president. Bergh, master distiller, and proprietor of Calwise Spirits, is known “as the guy who leads by example and sets his sights on new horizons,” according to the board. First on his agenda, “I’m looking forward to keeping the momentum going and putting SLO County on the map as the premier destination for California craft spirits,” says Berg.

Distillers of SLO County has also just named Lynette Sonne their first-ever executive director. Sonne is the founder of FARMstead ED and the SLO Co Farm Trail. She will take the lead to help raise further awareness of this artisanal spirit-making group through community, membership, and sponsorship outreach, as well as event management. “We are all looking forward to stirring things up a bit at the upcoming Distillers Trail Weekend August 12-14,” Sonne says.

About Distillers of SLO County

Distillers of SLO County are an affiliation of farmers, winemakers, brewers, bartenders, chemists, and overall spirit enthusiasts with the common interest of crafting world-class distillates in the heart of the Paso Robles, wine regions, and beyond. Journey along the SLO Distillery Trail to taste one-of-a-kind spirits and meet the individuals behind the bottle as they work passionately and artfully to create exquisite brandy, whiskey, gin, vodka, liqueurs, and grappa.