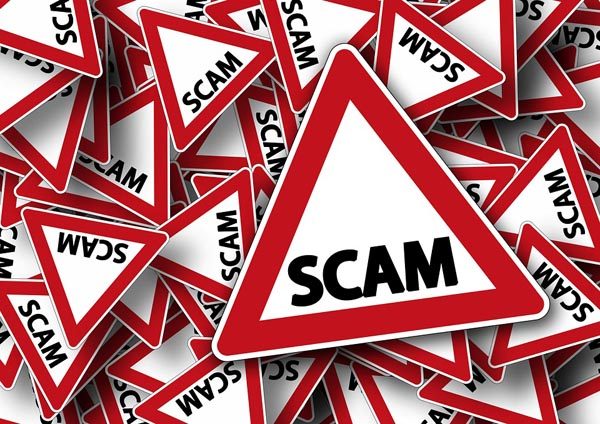 More than 59 million Americans say they have lost money from phone scams over the last year, according to a report byTrueCaller

– District Attorney Dan Dow issued a warning this week to be on the lookout for telephone scams and unwanted calls. If you are tired of getting yet another robocall during dinner – and more constantly throughout the day – know that the federal government is trying to stop them, according to Dow.

Robocalls are those unwanted spam calls and texts about your car’s warranty or the credit card you don’t even own. Even worse, the criminals who robocall often pose as government representatives with the intent to defraud people out of their money.

Many robocalls originate in foreign countries. How big of a problem are they? More than 59 million Americans say they have lost money from phone scams over the last year, according to a report byTrueCaller, a company that produces spam-blocking apps. Click here for the TrueCaller report.

The FCC, a federal regulatory agency, has proposed new rules designed to reduce robocalls, including requiring phone companies to use new technology that screens robocalls when they originate in foreign countries. Click here for more FCC information.

If you are aware of any fraud associated with robocalls in San Luis Obispo County, please contact your local law enforcement agency who are then able to submit completed investigations to our office.