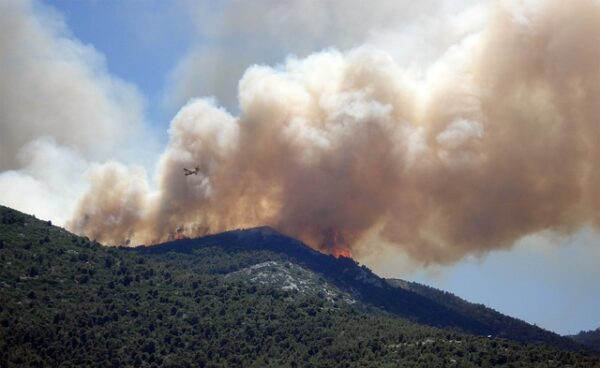 –This week, Assemblyman Jordan Cunningham (R-San Luis Obispo) announced that communities in the 35th Assembly District will be receiving more than $11 million in fire prevention grants from Cal Fire.

The grants, awarded from funds the legislature inserted into the budget earlier this year via SB 85, will fund fire mitigation and prevention projects to protect communities at-risk of catastrophic fires. Funds will also be used to protect critical escape routes in the event a community is threatened and residents need to evacuate.

“We are experiencing some of the worst fire conditions in a long time,” said Cunningham. “With more than 2 million acres already burned this year, and the peak of fire season still to come, communities throughout the Central Coast and California remain at-risk. Experts have said that California needs to treat upwards of 1 million acres per year to cut down on catastrophic wildfires. The projects funded under these Cal Fire grants will help California meet that goal, and help keep Central Coast residents safe.

“I am proud of the work we’ve done to prioritize wildfire funding this past legislative session, and will continue to put the safety of our communities first.”