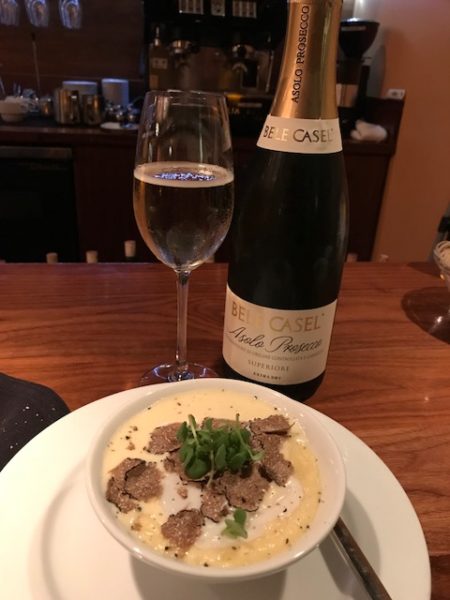 The awards will be featured in the Aug. 31 issue of Wine Spectator, which hits newsstands Tuesday, July 17.

Each restaurant was lauded for their outstanding food quality, exciting dining and cocktail menus, elite service and, of course, their eclectic and thoughtful wine lists that offer a range of prices to encourage exploration. La Cosecha was also highlighted for its array of wines that are less than $50.

“Our team is so humbled by this,” said Sommelier Carole MacDonal, wine director for each eatery, and co-owner with her husband Chef Santos MacDonal. “Every day, we all work so hard to deliver an exciting experience at our restaurants, so it’s also immensely gratifying to be recognized again.”

La Cosecha Bar + Restaurant has won the Award of Excellence for two consecutive years – 2017 and 2018.

Wine Spectator began its program to recognize the world’s best wine restaurants in 1981.

“On behalf of Wine Spectator, I’m thrilled to congratulate each and every award-winning restaurant. They should be very proud,” said Marvin R. Shanken, Editor and Publisher, Wine Spectator.

The complete list of award winners is available in Wine Spectator’s August issue, on newsstands July 17, and online here.

These awards come on the heels of the restaurants’ newly-launched mobile catering service called The Truck. The Paso Robles food truck will allow Chef Santos MacDonal to stage intimate private dinners, pop-ups and receptions in the North County of San Luis Obispo, from the beaches to the vineyards.