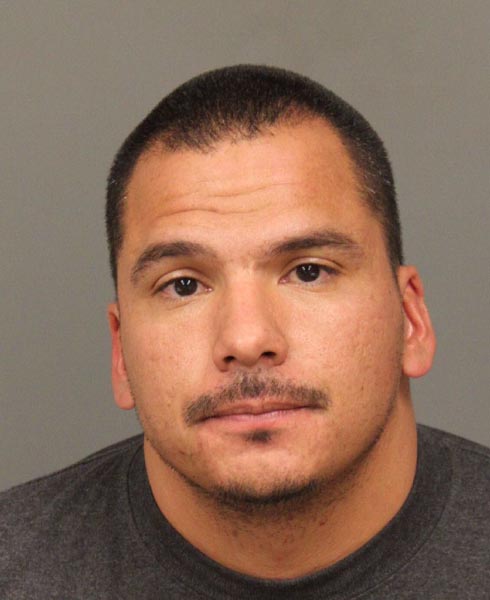 On Tuesday at approximately 2:08 p.m., the sheriff’s office received reports of a man running in circles in the middle of the road near the intersection of W. Tefft Street and N. Thompson Ave in Nipomo. Witnesses reported the man had a large wrench in his hand. A motorist in the area stopped their vehicle to avoid hitting the man, at which point the man jumped on top of the car and smashed the windshield with the wrench. The driver exited the vehicle, at which point the suspect got in the vehicle and began to drive away, according to the sheriff’s office.

Other drivers in the area used their cars to trap the suspect to keep him from escaping. Deputies arrived on scene and detained the suspect. While being handcuffed the suspect passed out. He was transported by ambulance to a local hospital where he remains in custody. A substance believed to be illegal narcotics was reportedly found on the suspect. Testing is being conducted to determine that substance.