Paso Robles News|Friday, May 29, 2020
You are here: Home » Community » Easter sunrise service at Chapel on the Hill canceled

Easter sunrise service at Chapel on the Hill canceled 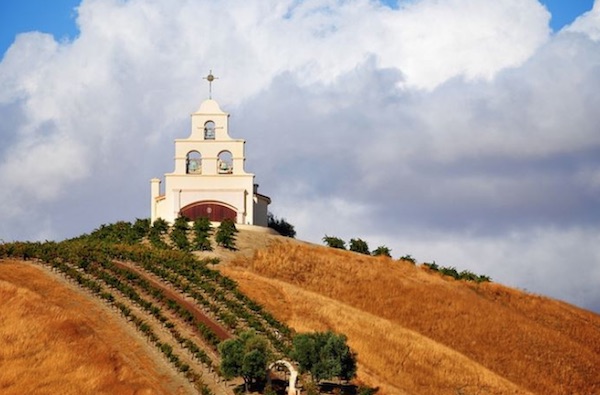 Chapel on the Hill, photo from California Catholic Daily.

–Easter Sunrise Service at Chapel on the Hill has been canceled this year because of the COVID-19 pandemic, according to family member Paul Clark.

Serra Chapel, as it’s officially known, is located on a hill off McMillan Canyon Road, just west of Shandon. The chapel was built by the late Judge William Clark, a rancher who served in President Reagan’s Administration. Judge Clark thought about building the chapel for many years, but after surviving a plane crash, he acted on those plans.

Serra Chapel opened on thanksgiving in 1993. It has hosted Sunday morning Catholic Mass, and weddings. Each year, a Festival Mosaic concert is held at the chapel. There will be no Easter Sunrise Service at Serra Chapel this Sunday.