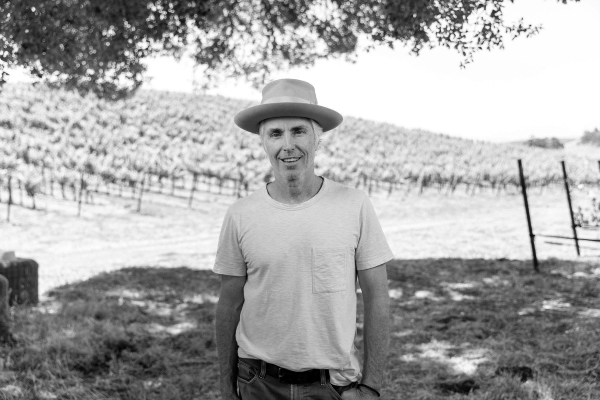 Eric Jensen has been a champion for the Paso Robles American Viticultural Area (AVA), its wines, people, and community since 2001 when he first planted his vineyard, according to the wine alliance. In 2005, Eric, and his wife Lisa, launched Booker Vineyard’s first vintage. Jensen began making wine with the help of his mentors, Stephan Asseo of L’Aventure and Justin Smith of Saxum Vineyards, both past Industry Person of the Year awardees. Eric’s wines have since been recognized with the highest of accolades from all publications and industry notables.

“What an unbelievable honor to even be nominated for an award that is selected by industry friends whom I’ve respected and worked alongside for more than two decades,” said Eric Jensen. “Lisa and I chose to get married here in 1997 and to move to Paso Robles permanently in 2001. It’s where our hearts were. We wanted to keep the name Booker and with that the responsibility of putting our neighbors and community first. Watching Paso Robles continue to grow and reach new heights has been the greatest journey of our lives. I’m grateful and humbled that we can play even a small part in that. Thanks to my wonderful friends and the entire wine industry.”

Eric is one of the founding supporters of Must! Charities, and the originator-host of the organization’s annual Purpose auction event, which raised $2.5 million in its second year this last summer. He is also a founding supporter of the Juan Nevarez Memorial Scholarship Fund, which provides academic opportunities to children of vineyard and winery workers.

“We built our business in Paso Robles, our kids grew up here,” Eric says. “We want to help make sure that we have a community that serves everyone and leaves no one behind.”

“Eric Jensen’s commitment to the region is special. His tireless promotion professionally, and his personal support for the community is steadfast, which makes him more than deserving of this award,” said Executive Director of the Paso Robles Wine Country Alliance Joel Peterson.

The evening will also feature the installation of the wine alliance’s 2023 Board of Directors and will recognize the departing board members. The 2023 Paso Robles Wine Country Alliance Board of Directors (in alphabetic order) are as follows:

Austin Hope, Hope Family Wines, departs the board with Maggie Tillman set to replace his seat. Austin has served on the board since 2008.