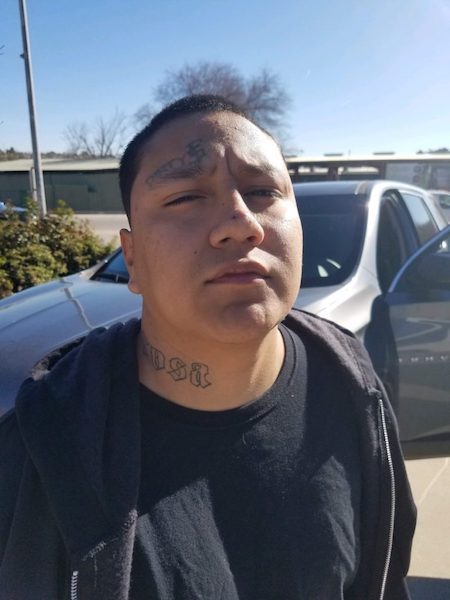 –California Department of Corrections & Rehabilitation officials apprehended an inmate in Paso Robles who walked away from San Quentin State Prison on Dec. 26.

Mendoza, 21, was reported missing during an institutional count at approximately 9:35 p.m. on Dec. 26. He was assigned to work outside the secured perimeter of the prison, as some inmates are, and he took advantage of an opportunity to leave. He is the suspect in a carjacking that happened in a Home Depot parking lot in the San Rafael area. The car, a Toyota RAV4, was found abandoned off the 101 Freeway north of Paso Robles on Friday.

Mendoza was received by CDCR from Los Angeles County on Dec. 20, 2017 with a five-year sentence for use of deadly weapon during a carjacking/attempted carjacking and evading or attempting to evade a peace officer while driving recklessly. He was transported to Salinas Valley State Prison and his case will be referred to the Marin County District Attorney’s Office for consideration of escape charges and carjacking.