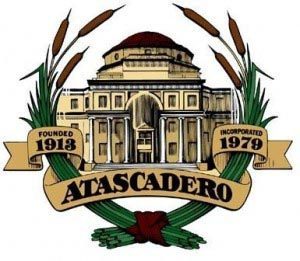 —Atascadero has received the “Excellence in Budgeting Award” from the California Society of Municipal Finance Officers (CSMFO) for the city’s 2017-2019 operating budget. This accomplishment was announced at the Feb. 13 Atascadero City Council meeting by Rachelle Rickard, the city manager.

CSMFO has two different budget awards that are given to cities that apply with an excellent budget. The first level is a “Meritorious Budget Award” and the second level is an “Excellence in Budgeting Award”. The difference between the levels is the second level has a set of stricter criteria. The Atascadero budget has received the “Excellence” award each submission since the 2003-2005 budget. Cities can apply every two years. For the 2015 budget, Atascadero was one of 88 cities to receive the “Excellence” award, according to csmfo.org.

“[It’s] designed to recognize agencies whose budget documents meet certain statewide standards and requirements and are considered to be of the highest quality,” said Rickard at the meeting. She also thanked the budget staff for their hard work in preparing the budget.