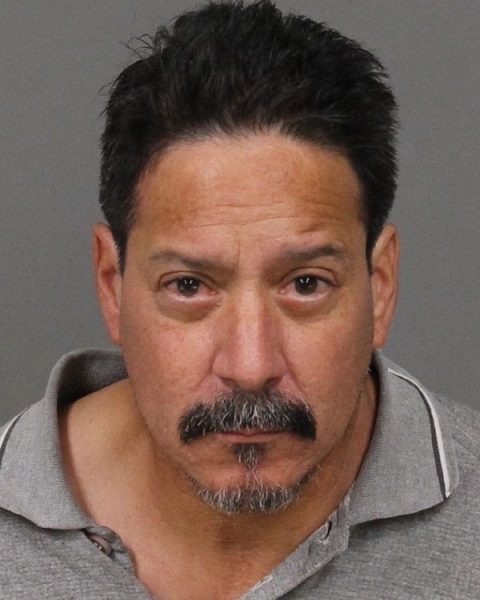 –On Monday, the Paso Robles Police Department received several calls of a possible DUI driver in a white truck. Callers reported the driver was running red lights, swerving into oncoming traffic, and at times, stopping his truck in the middle of the road, according to the police. One reporting party stated the driver stopped in the middle of the road, stumbled over to her vehicle and started yelling at her.

Officers caught up with the driver at Airport and Dry Creek where they said they contacted an extremely intoxicated David Hernandez. Hernandez was arrested for DUI and driving on a suspended license (suspended for DUI).

If you witnessed anything related to this investigation, call officer Petlachi at (805) 227-7472.