Tickets for Train with The Wallflowers, Florida Georgia Line on sale now 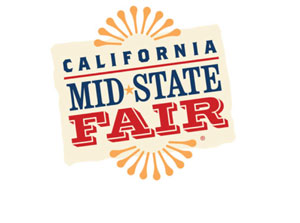 Tickets to Train with The Wallflowers on sale now! 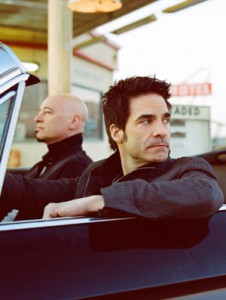 The California Mid-State Fair announced this week that tickets will go on sale Friday, April 4, for the Train concert, which takes place on July 24 at the 2014 Fair. In addition, the Fair is pleased to announce that The Wallflowers have been confirmed as special guest for the show. The concert is part of the annual Bud Light Concert Series and will take place in the Chumash Grandstand Arena at the Paso Robles Event Center.

Train’s latest studio album is California 37, and features the hits “Bruises (featuring Ashley Monroe)”, “Mermaid”, “50 Ways To Say Goodbye” and “Drive By”. Save Me San Francisco became the biggest selling album of their 20-year career, and featured the single “Hey Soul Sister”, which was the #1 iTunes track of 2010 and peaked at #1 in the US and in 15 countries abroad. “If It’s Love” and “Marry Me” also hit #1. Their monster 2002 hit “Drops of Jupiter (Tell Me)” was nominated for five Grammy awards, winning two, including Best Rock Song.

The Wallflowers, fronted by Jakob Dylan, have released six studio albums, won two Grammy awards for Best Rock Performance by a Duo or Group with Vocal and Best Rock Song for their song “One Headlight” in 1998. 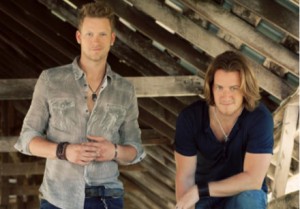 Tickets for the Florida Georgia Line concert, set for Monday, July 21, 2014 at 7:30 pm., will go on-sale April 4. The concert is part of the annual Bud Light Concert Series and will take place in the Chumash Grandstand Arena at the Paso Robles Event Center.

The electrifying sounds of Florida Georgia Line come from singers/songwriters Tyler Hubbard of Monroe, Ga. and Brian Kelley of Ormond Beach, Fla. Florida Georgia Line burst onto the country music scene with the release of their 2012 multi-platinum single, “Cruise,” which topped music charts and sold more than 6 million units. The song was the duo’s debut single from their freshman album, “Here’s to the Good Times,” which stayed at No. 1 for eight weeks last summer. In addition to “Cruise,” the duo has hit songs, “Get Your Shine On,” “Round Here” and “Stay.”